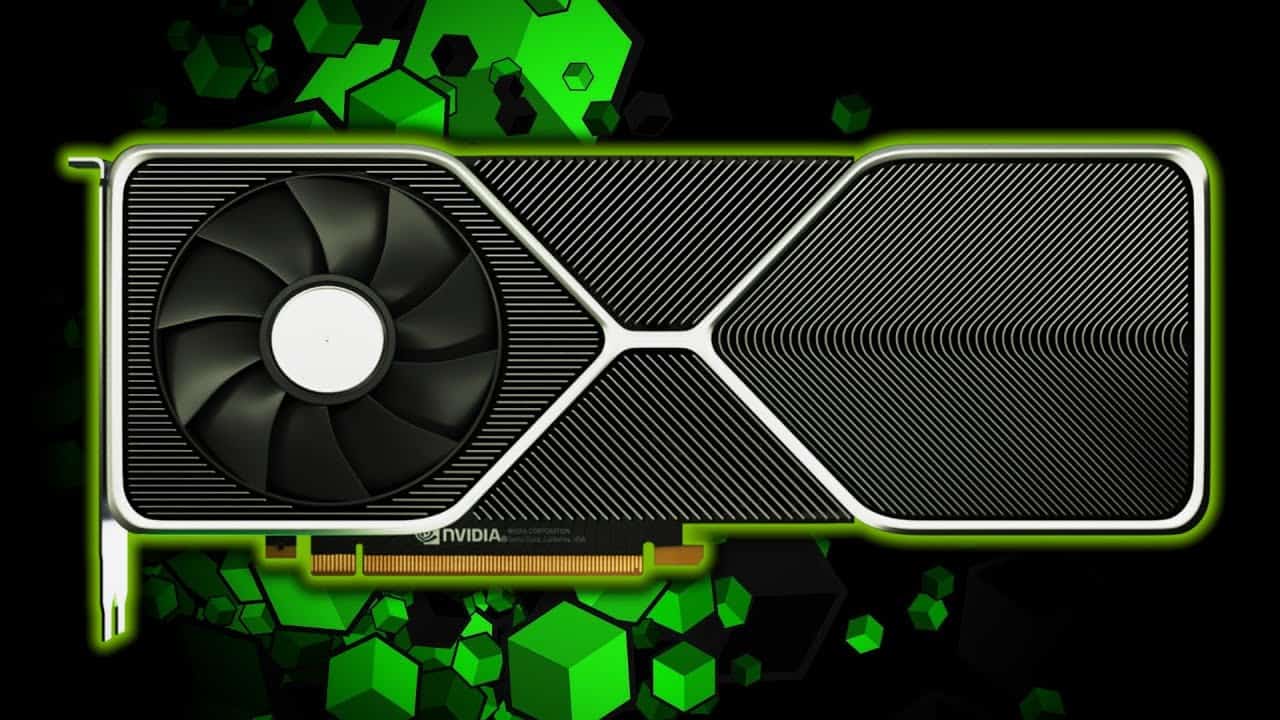 According to a new report from outlet Igor’s Lab, NVIDIA’s next-gen commercial Ampere GPUs will launch in September.

The report suggests NVIDIA will usher in the next-gen chips with two high-end models – the GeForce RTX 3090 and GeForce RTX 3080 – both featuring a GA102 GPU, but with different specifications.

Igor’s Lab has compiled murmurs from sources and reckons a September launch is on the cards. NVIDIA is reportedly hard at work pushing the GPUs through the Engineering Validation Test phase in preparation for a Design Validation Test phase in early to mid-July, followed by a working sample in mid to late July with an Electromagnetic Interference Test shortly after that.

We’re likely to see the first performance leaks around then, but best to take those with a pinch of salt ahead of firmer benchmarks further down the line.

From there, Production Validation Testing will take place at the end of July or August, followed by sorting and a final BIOS in early August. Mass production will reportedly start in earnest from August for a full media event (specifications, architecture, etc.), benchmark and performance reviews, and launch in September.

This implies that NVIDIA could host some form of public event, rumored to be at Gamescom 2020, before September to wrangle up excitement for the GPUs.

Igor’s Lab also reports that the rumored $150 Founders Edition cooler spotted via multiple leaks last week isn’t, in fact, the final design. NVIDIA is considering two different versions. These are reportedly from two OEM partners the chip giant has collaborated with before. The decision about which model to go with will reportedly happen around the Design Validation Test phase next month.