Here are some solid tips for taking on the Lost Ark Tytalos fight. 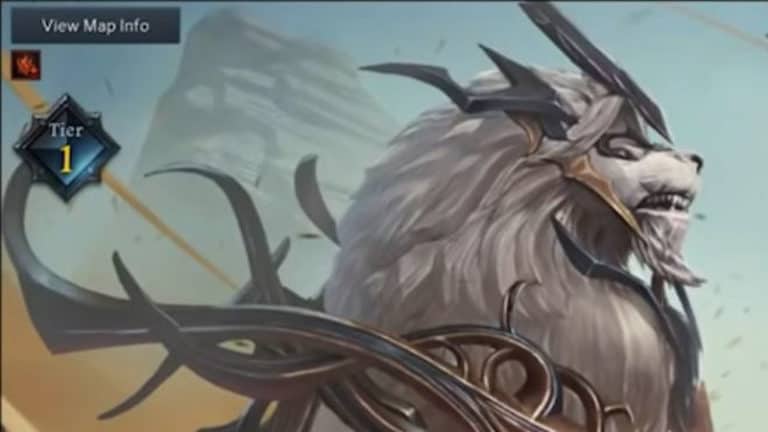 Update March 14: This guide now reflects the nerfs Amazon Games Studio and Smilegate RPG did in the February balance changes. Moreso, we are updating this article to reflect the needed hotfix for the Lost Ark Tytalos fight. We advise keeping away from the fight while the devs are working on the hotfix. If you’re still braving the fight or the hotfix is complete, below you’ll find a guide on the Lost Ark Tytalos fights, including tips and mechanic run downs.

When you start reaching the end of the T1 Guardian Raid bosses, you will come across a boss called Tytalos. For many, it seems that the Lost Ark Tytalos fight is one of the hardest fights for Guardian Raiders out there. The worst bit is you need to do it to complete the T1 content and move on. To make it easier, we have this Tytalos guide, feature tactics, and tips you need to beat this boss.

Tytalos has one key mechanic that will wipe the party if not understood. When the boss glows red, you will notice it will begin charging a skill up. This skill launches a 360-degree red blast skill that will one-shot players. You can als55o tell it is coming when the environment around Tytalos starts giving off red vapor, especially around the boss itself.

A key to surviving this thing is through the dust tornadoes that spawn. When you’ve been in there for three ticks of damage in the center of the tornados, you will get petrified. While you’re petrified, you can avoid the one-shot mechanic by becoming immune. You need to get this right; otherwise, you’ll start chewing through the team’s lives and potentially fail the raid.

One last thing to note is the tornado gives you a 30-second cooldown on becoming petrified. If you mess this up and go in too early, you will die. However, you can bring classes that can remove debuffs, such as the Gunlancer, Paladin, or Soulfist. Alternatively, you can take a Panacea potion, which also removes debuffs from your characters. These come in handy if you notice you or your party mess up, and you can remove the 30-second cooldown buff so you can become immune again.

While the Tytalos wipe mechanic is certainly an issue for most players, the rest of the Tytalos mechanics are not that bad. Like most bosses in Lost Ark, there are a variety of cones, swipes, charges, and other things to pay attention to that will lower your HP. Here are the rest of Tytalos’s skills you need to watch out for.

This concludes our Lost Ark Tytalos Guide. If you fancy taking a look at other content, the WePC Lost Ark hub is filled with tips on Abyss Dungeons, Guardian Raids, and more end game content for you to look at.