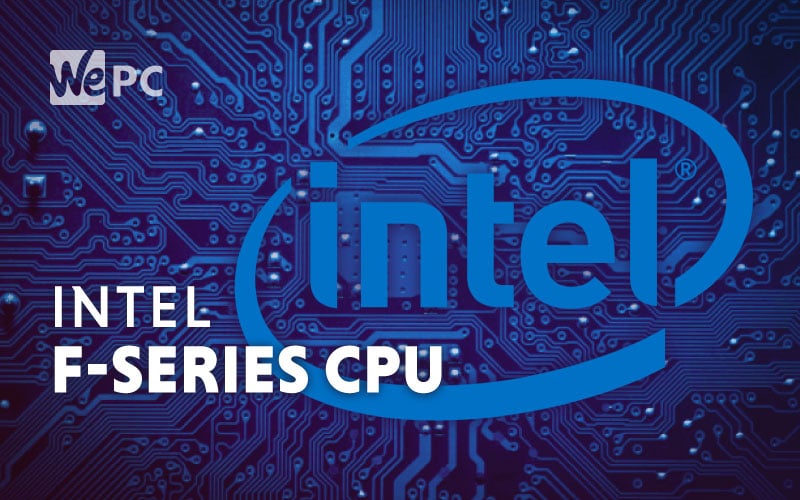 We’re still waiting for an official release date for the new Intel 10th generation processors, but in the meantime, a new leak has given us some information on the F-series of processors.

A presentation was leaked which included slides showing six new F-Series CPUs which were split into unlocked and locked models. This was initially reported by Informática Cero which was later reported by Videocardz The CPUs mentioned on the slides are as follows:

This allows Intel to price these cards a little bit lower when compared to the non-F variants. This is at no expense to the performance of the chips and Intel generally doesn’t have to make significant changes to achieve this.

How Well Will These Chips Perform?

These processors look to perform as well as we’d hoped from Intel’s new offerings. Recent leaks for the i7-10700K have shown it to be an 8 core, 16 thread chip with a base clock of 3.8 GHz and a 5.3 GHz turbo boost. This lines up with the base clock of the i7-10700F with the only main difference being the turbo boost.

The exclusion of an integrated graphics card is good news for gamers who will be using a dedicated GPU anyway. This will allow them to get a slightly cheaper CPU if they choose the F-series. This price reduction will also allow Intel to compete with AMD’s Ryzen offerings which have been lighting up the market recently.

When Will We See A Release?