Home » Gaming » Pokémon » List of all Gen 1 Pokémon — Are they in Pokémon GO?

List of all Gen 1 Pokémon — Are they in Pokémon GO? 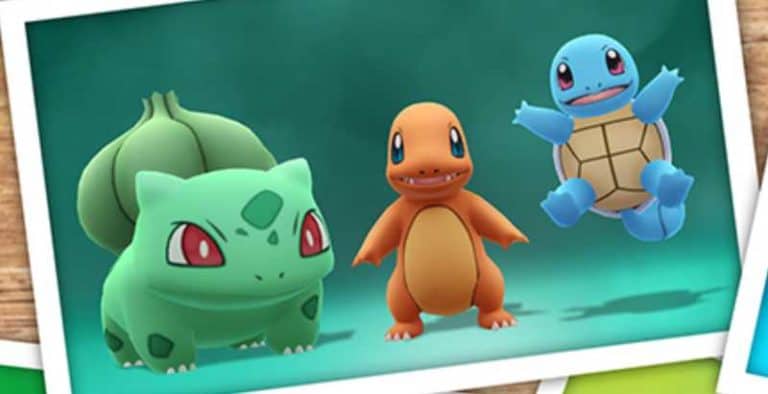 Believe it or not, there are now – thanks to the announcement of Pokémon Scarlet and Violet – 901 official Pokémon. Not including regional variants. That’s a lot of critters to keep on top of, even with the help of a trusty Pokédex. Of all the Pokémon games, mobile AR game Pokémon GO is (technically) the only one which will – eventually, we assume – feature all Pokémon. So we’re answering the question: Which Pokémon are available to encounter in Pokémon GO right now? Well, let’s break it down, and start with the first generation. Here’s a full list of all Gen 1 Pokémon and whether they are in Pokémon GO.

The first generation of Pokémon are probably the most recognizable of all 901 Pokémon (and counting). The first Pokémon we ever met, the Gen 1 Pokémon are from the Kanto region – Ash Ketchum’s home region no less – the location of the franchise’s first games, Pokémon Red and Green. Red and Green were first released back in Japan in 1996, so we’ve had over quarter of a century with which to get familiar with these 151 pocket monsters. Since this was, of course, the first generation to be released into Pokémon GO, with many of the first 151 available from the game’s 2016 launch, every single one of Kanto’s Pokémon is now in Pokémon GO.

All Gen 1 Pokémon and their Pokémon GO availability

How many Gen 1 Pokémon are there?

There are 151 Pokémon in the Kanto Pokédex, including Legendary and Mythical Pokémon. This does not include regional variants of these Pokémon, baby Pokémon or evolutions that were introduced in later games. For example, there is a Galarian Farfetch’d from Pokémon Sword and Shield which is technically Gen 8, this then evolves into Sirfetch’d, but Kanto Farfetch’d does not. For more on these Pokémon, you’ll need to check out every one of our generational Pokémon lists.