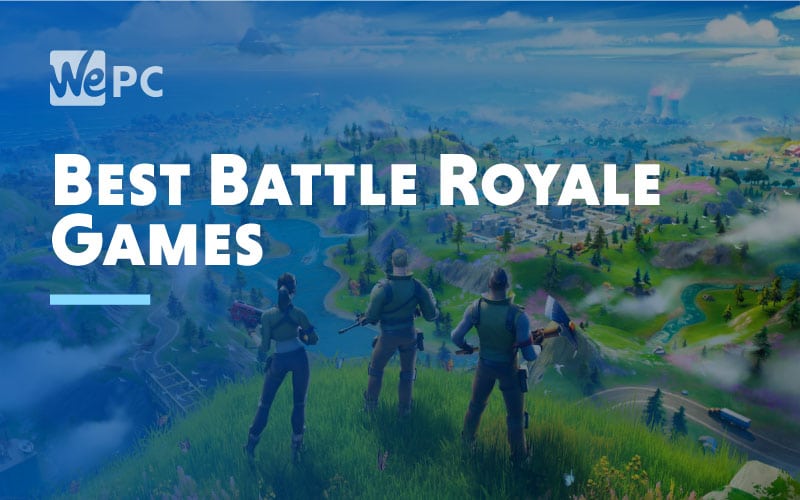 If you are looking for a game that will combine all your favorite elements from multiplayer, survival, exploration and shooter titles, battle royale is the gaming genre for you.

We have listed the five best battle royale games and modes to check out this year. On this list, you will also find a couple of entries which are separate modes for other games too rather than full battle royale games themselves. Battle royale modes give you a chance to experience something different with games you already love.

Fortnite is probably one of, if not the most popular online games out there right now, and it has definitely earned its place in the ‘Best Battle Royale Games’ hall of fame. Fortnite has three playing modes, one of which is the Fortnite: Battle Royale mode.

In the Battle Royale mode, you and 99 other players skydive onto an island map where you’ll have to scavenge for gear and ultimately fight to the death. This game mode also allows you to build structures, harvest resources and explore the world which gives you a chance to be creative besides experiencing typical battle royale action.

Apex Legends is a free to play battle royale game that lets you play with up to 20 three-man squads. In this title, players land on an island and must go in search of weapons and supplies to help them survive and eventually defeat other enemy players. The last team left alive wins the round.

The survival element lets you scavenge for weapons and armor which is often scattered around buildings or found in abandoned crates randomly located around the map.

It’s a fun, yet tense, shooter game where you can battle for survival with or against friends. If you’re playing solo, you can also queue to be matched with other players randomly.

PlayerUnknown’s Battlegrounds, also known as PUBG, is one of the most popular battle royale games around and was originally inspired by the Japanese film Battle Royale.

PUBG allows up to one hundred players to fight to the death where the last one alive wins. You can enter the match alone, as a duo or with a team of up to four people. You enter one of four maps via parachuting from a plane where you’ll quickly meet all the other players you have to fight against.

You will land with no gear and must search the area for weapons and supplies to help you survive the battle to come – something which has quickly become a staple core mechanic for the genre.

Battlefield V’s battle royale mode was a long-awaited mode for the many fans of the series and was added a few months after Battlefield V was originally released.

In the battle royale mode, called Firestorm, you are dropped into the heat of the action on the Halvoy map. If you are familiar with the excellent gunplay found in the Battlefield series, you won’t be disappointed with their take on the battle royale genre.

While you’ll be able to take cover in the landscape, you can also expect anything you hide behind to be promptly blown up by other players. The Firestorm mode is not one for the nervous among us, this is a tense game mode where you’ll have to keep moving while coordinating with other players.

We thought we’d finish the list off with something a bit different. While you won’t have to fight anyone to the death in Forza Horizon’s battle royale mode, you will have to race against other players.

This might not sound like anything groundbreaking in a racing game, but if you win, you get to take their car and your opponent gets kicked out of the game. This perhaps harsh turn of events adds a bit more of a frantic feel to the game and raises the stakes.

You can race against up to 72 players in a variety of cars which you can upgrade as you defeat a driver, or by random drops on the map. This all leads up to a final race where the winner takes all.

If you’re looking for a racing game that takes the competition to the next level, be sure to check out The Eliminator mode on Forza Horizon 4.

Battle royale games are not for the faint-hearted. You can expect plenty of action, tension and conflict with other players as you fight for your survival in life or death action.

While there may be other battle royale games or game modes out there to list here, these are our top five picks which make great introductions to this style of playing.

If we have missed out your favorite in the list above, be sure to let us know in the comments. We’d love to see what you’re playing and how you’re finding the intense world of battle royale gaming. 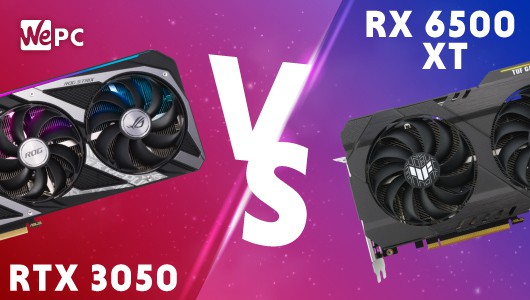 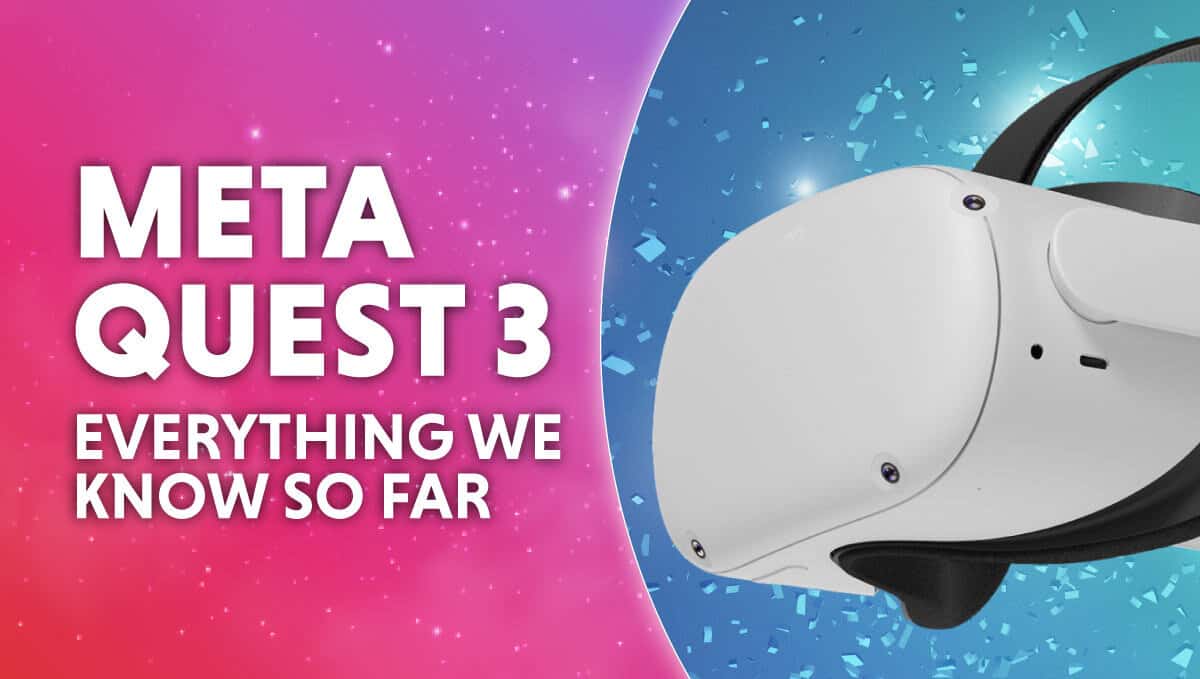 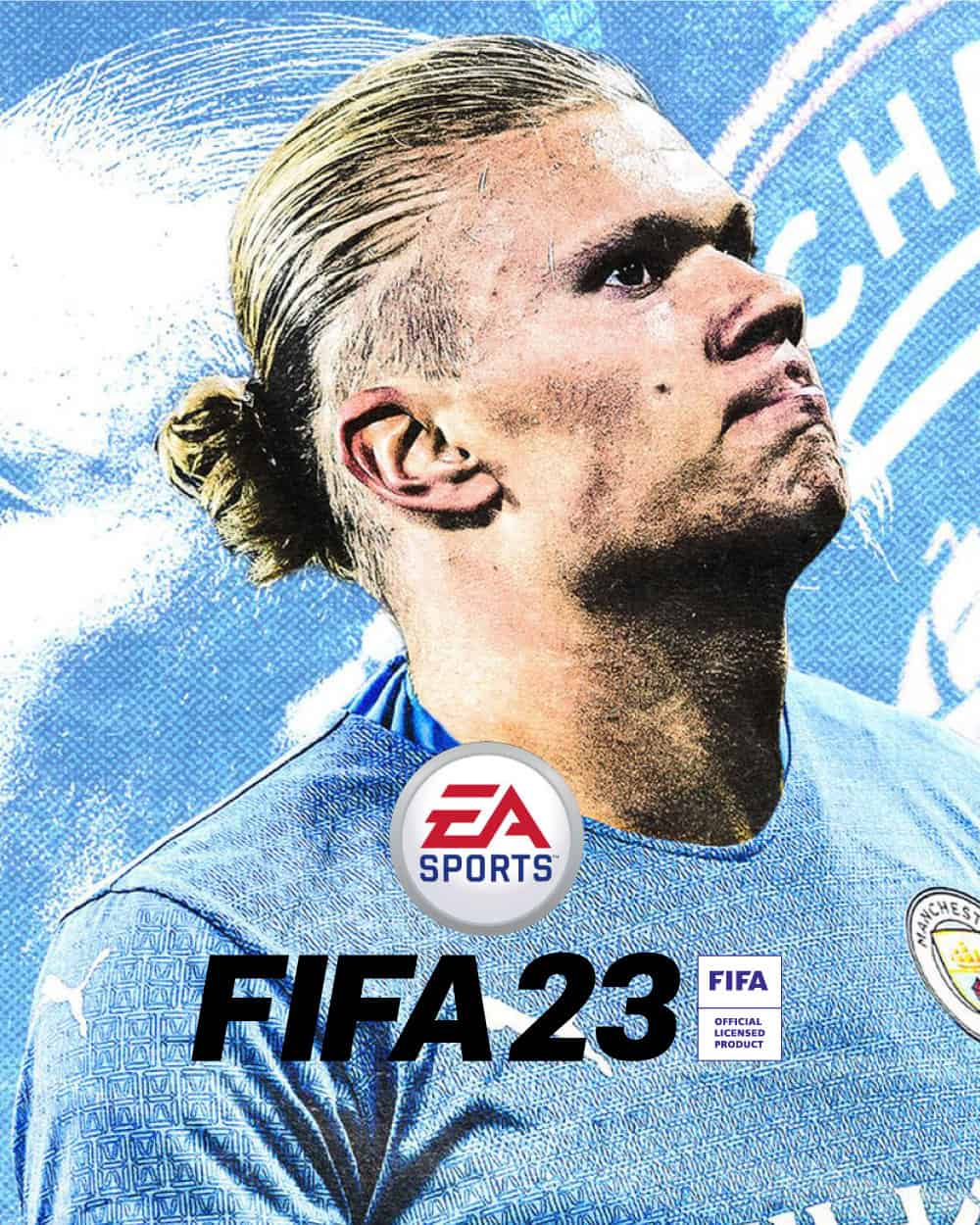