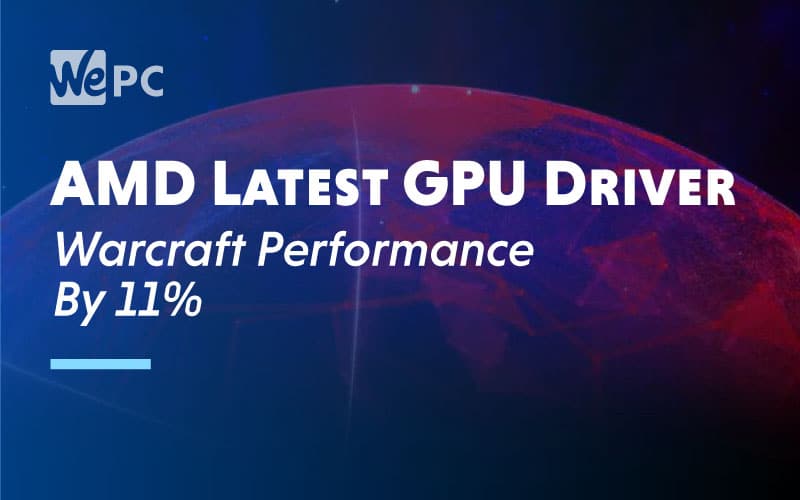 This coincides with Blizzard’s decision to launch Warcraft 3: Reforged, an updated version of the class RTS.

What Does The Driver Update Include?

The 20.1.4 driver update comes with a series of bug fixes that iron out a few glitches that have been associated with the Vulkan API.

Some of the bug fixes and glitches this driver addresses are listed below:

This is a pretty good number of bug fixes which shows that AMD is dedicated to improving user experience through driver releases. Hopefully, we will see something similar for other graphics cards in AMD’s lineup.

However, this doesn’t cover all the issues with Radeon cards. The release notes highlight a list of eight known issues that are likely to affect the 5700 series of graphics cards.

These unresolved issues include:

Will Other AMD Card Owners Get A Performance Boost Too?

Unfortunately, we don’t know what other Navi, Vega, or Polaris card owners can expect when it comes to performance boosts while running Warcraft specifically. AMD has only mentioned the Radeon RX 5700 XT so far.

If we do hear more updates from AMD regarding optimization for other games or new drivers for a different series of GPUs, then we will keep you posted.