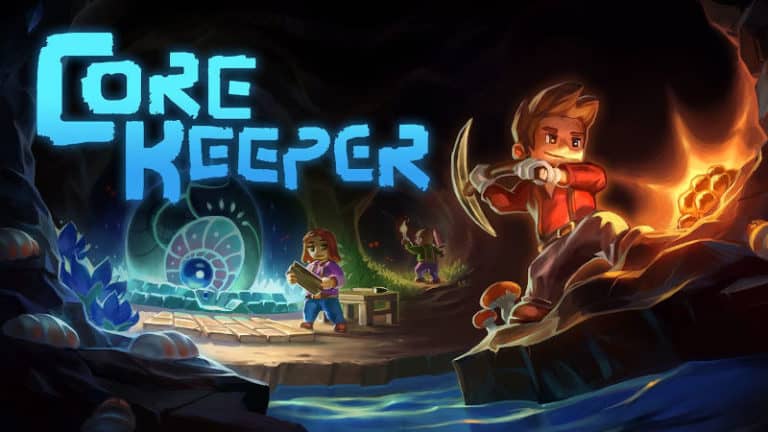 Core Keeper certainly has a lot to do in the game despite its early access status. However, some players are already done with the game at this time. So, it is leading many to wonder what the future holds for Core Keeper? Well, the good news is that the developers, Pugstorm shared its Core Keeper road map for Early Access, and it plans to add at minimum three new biomes.

As it stands, there are currently three confirmed map updates coming to the game. The first major update will add The Sunken Sea, which is the name of the water-themed cave update. We also know there is going to be new mechanics and content coming to the game, however, the devs have not yet fully disclosed what that is just yet. We did get a little teaser trailer from Core Keeper during the IGN expo in the summer of 2022, but it’s nothing too intense other than some docks and player-controlled boats, in a similar style to the carts.

Also, there is a list of features that the devs want to include, but there’s no guarantee they are going to be in the game. These features include:

On a final note, the devs are open to suggestions citing that some of the features in the game are only in there thanks to player requests. So, if there is something you’d like to see in the game, why not reach out to the devs through social media and the Steam Community page.

So, this concludes the Core keeper road map. If you want to keep an eye on any future updates for the game, we recommend keeping an eye on the game’s Steam page and checking out any major patch notes for the game. 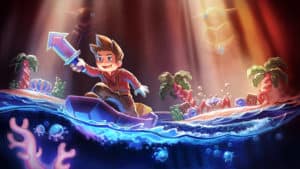 Core Keeper Sunken Sea Guide: Everything you need to know 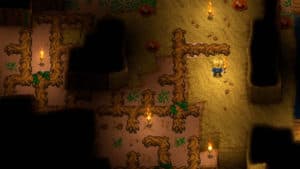 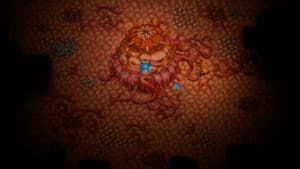 Core Keeper bosses: How to find all the bosses in Core Keeper 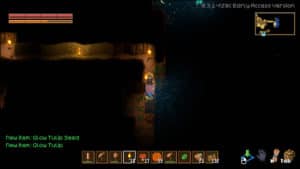 What are the Core Keeper Biomes?