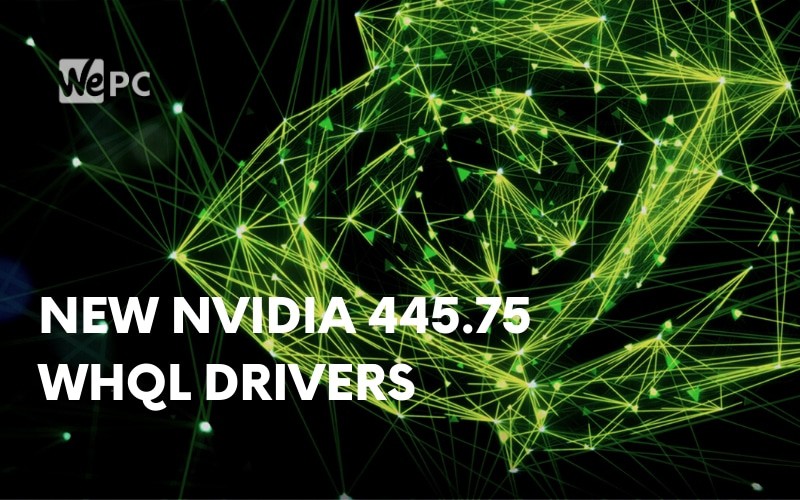 To mark the release of the highly-anticipated Half-Life: Alyx, NVIDIA is launching a new batch of drivers, dubbed 445.75 WHQL. The drivers are extensive and cover a wide range of titles.

For Half-Life: Alyx, the drivers introduce the Game Ready feature, which offers a range of game-specific improvements such as optimization, bug fixes, and profiles. Overall, this should significantly improve Half-Life: Alyx for players.

The SLI profiles of the following games have also been introduced or rejigged to perform better with Turing GPUs. These include; ACE COMBAT 7: SKIES UNKNOWN, Blacksad: Under the Skin, Blair Witch, Close to the Sun, Hell Let Loose, Journey To The Savage Planet, Monster Energy Supercross 3, MotoGP 19, MXGP 2019 – The Official Motocross Videogame, eFootball PES 2020, and World War 3.

Druidstone: The Secret of the Menhir Forest, Phoenix Point, Tamarin, Will To Live Online, and Yakuza Kiwami 2 also get new or updated SLI profiles for all NVIDIA GPUs.

As is customary, the new 445.75 WHQL drivers also include a few lingering issues in Windows 7 and Windows 10. Here’s the full list of known issues from the patch notes published by NVIDIA.