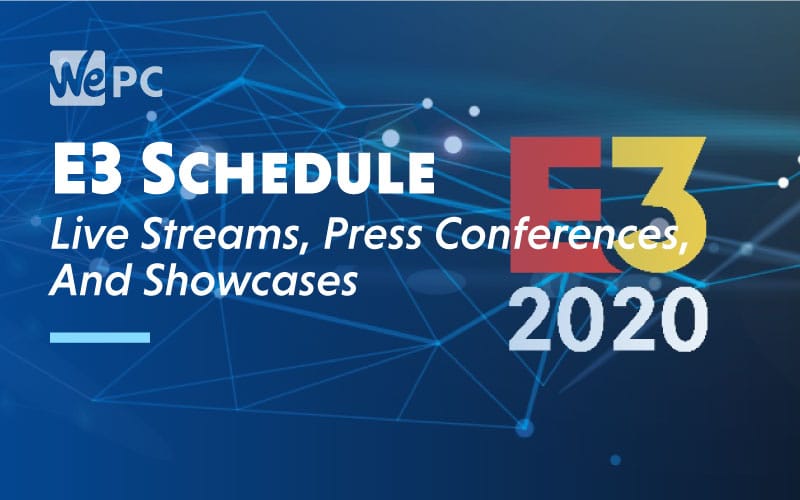 E3 2020 is creeping ever closer, and we’re seeing announcements and appearance confirmations appearing to go with the impending showcase. Once again, this year looks set to be filled to the brim with big announcements, hands-on demonstrations, and new product reveals from some of the biggest names in gaming.

Once again though, we won’t be seeing gaming heavy-hitters Sony on the show floor. They have already expressed that they “do not feel the vision of E3 2020 is the right venue for what we are focused on this year”. It may well be that they want to keep all those PS5 announcements for their own State of Play events, rather than bringing them to a more crowded arena like E3 2020.

We know how difficult it can be to keep track of everything that’s going on at E3, that’s why we’ve got everything you need to know right here. Including all the E3 live streams, press conferences, and showcases as well as the full E3 2020 Schedule.

E3 2020 takes place on June 9 – 11 this year. Over those three days, the Los Angeles Convention Center will be filled with gamers and game companies all clamoring to see what the latest innovations will be.

But, the event isn’t just confined to those three days. In the days leading up to E3 2020, there is always a slew of press conferences and off-site events led by publishing companies to make sure they’re what everyone is talking about.

We’re still waiting for the lineup for the E3 2020 Schedule, but we’ll be sure to update this page as and when we know more.

We’ll update this section as soon as we know which companies will be showcasing on this day! But, for now, let’s take a look at what went down on Day One of E3 2019. 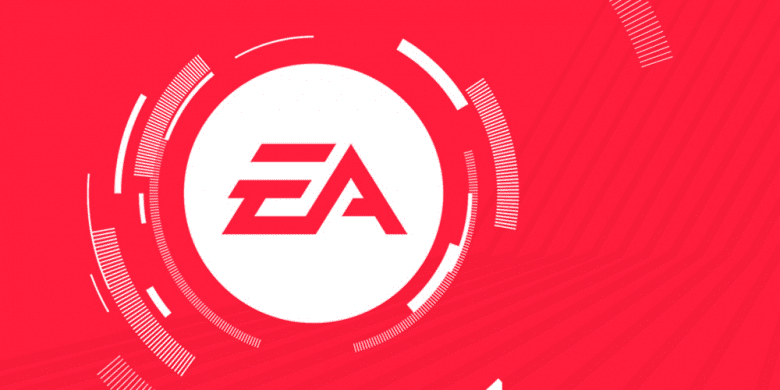 The full slate of streams aired on Saturday, June 8th, with a Countdown to EA PLAY stream opening the festivities. You can catch-up all the action over on EA’s YouTube or Twitch channels.

Here’s everything they showcased:

We’re still waiting on the official schedule for E3 2020, but as soon as we have it, we’ll update this page for you. Until then, here’s what day two brought with it in 2019. 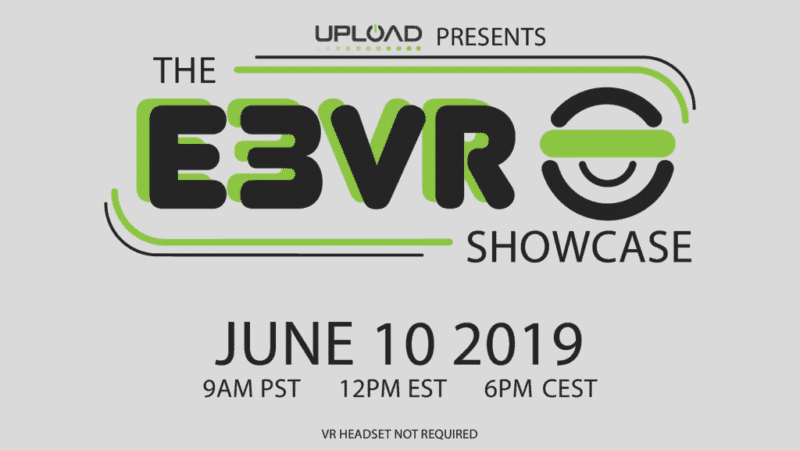 Catch up if you missed it over on UploadVR’s YouTube channel. 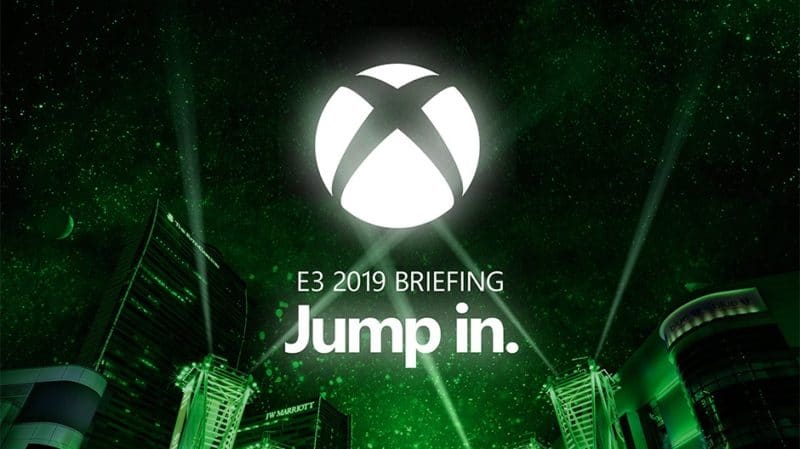 Next, we jump to Sunday afternoon. Microsoft started proceedings with a live-streamed Xbox E3 2019 Briefing at 1:00 pm PT/9:00 pm BST.

Based on 2018’s colossal studio grab, Microsoft made the most of Sony’s absence and made quite a splash. New snippets about Microsoft’s secretive Xbox Scarlett next-gen console were one of the hottest announcements alongside the usual tech/service-related coverage (Azure, Project X Cloud, Xbox Game Pass) and, of course, games.

Microsoft showcased fourteen first-party Xbox Game Studios titles. Halo: Infinite acting as a centerpiece, and Age of Empires 4, Fable 4, Gears 5, The Outer Worlds, and a handful of new IPs popped up as well.

As always with Microsoft events, you can catch up via the Xbox Mixer channel.

We did, however, get some Elder Scrolls coverage (including Elder Scrolls Blades) which was pretty much-expected thanks to the unmistakable dragon on the widely circulated poster for the event.

We also some updates on a number of other titles including Ghostwire Tokyo, Wolfenstein: Youngblood, and DOOM: Eternal.

Bethesda broadcasted the conference from it’s YouTube and Twitch channels. 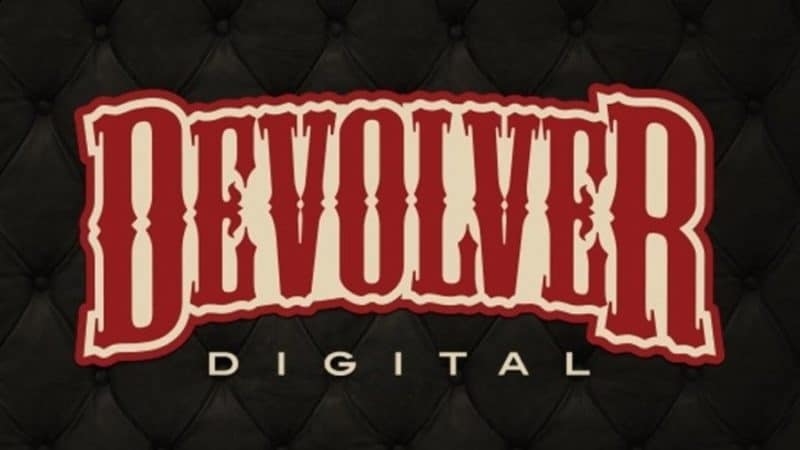 Devolver Digital rounded off Sunday’s jamboree with a Big Fancy Press Conference, as the publisher called it. As one of the leading purveyors of oddball yet utterly charming indie gems, the briefing was packed with delightful titles. Devolver even gave us four brand new game reveals.

Devolver Digital streamed the whole thing over on its Twitch channel.

The final day of E3 2020 is bound to be a big one, and we can’t wait to see who is going to be showcasing that day. As soon as we receive word, we’ll be sure to update this page. For now, let’s see what Day three had in store for E3 2019. 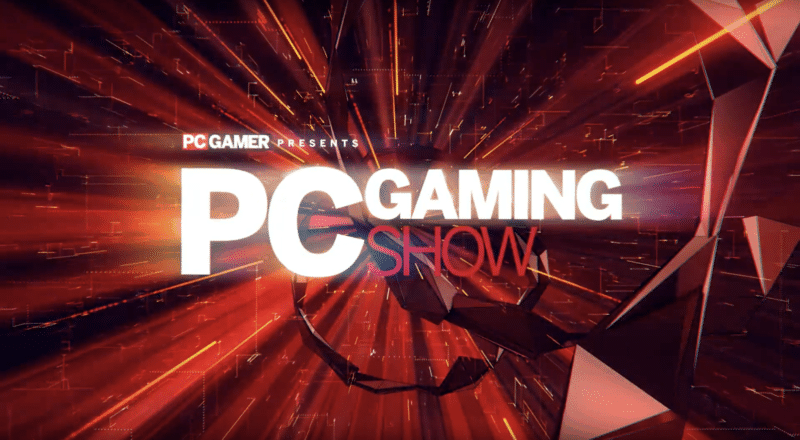 The PC Gaming Show dedicated to, you guessed it, PC games at E3 returned for another year. The organizers played host to 17 different publishers and developers with the likes of Chucklefish, Epic Games, and Paradox Interactive joining the party. The reveals and announcements might not have been for the biggest games out there, but there were still some great surprises.

Catch up on the stream over on the PC Gamer Twitch channel. 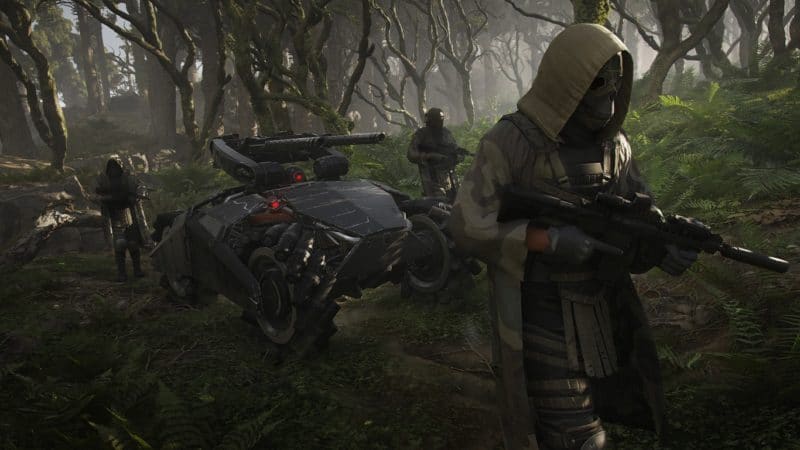 We were finally treated to Ubisoft’s showcase at 1:00 pm PT/9:00 pm BST. After leaking prior to the event via an over-eager listing on Amazon UK, Watch Dogs Legion was confirmed by Ubisoft and took center stage at their E3 2019 offering.

We also got the usual Beyond Good & Evil 2 coverage, and updates for existing games like Ghost Recon Breakpoint, The Division 2, and For Honor.

Ubisoft’s Twitch channel is where you can head to catch up on it all. 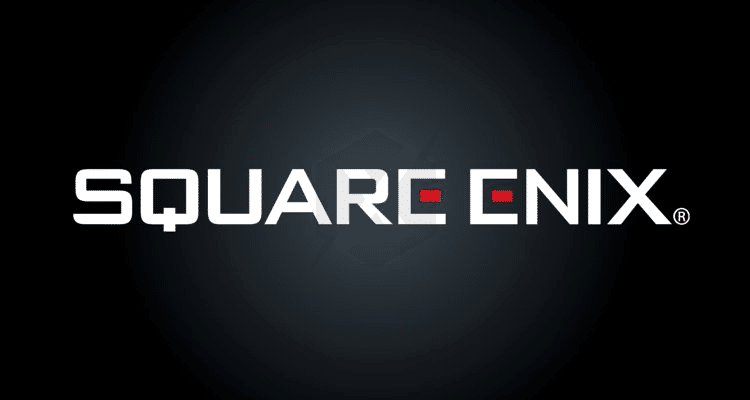 The Square Enix briefing followed with a scheduled air time of 6:00 pm PT/2:00 am BST. As only the second time the Japanese publisher has manned a press conference dedicated solely to its games, we weren’t sure what to expect. 2018 was a shambles, at best, so anything would have been an improvement this time around. Thankfully, we were treated to some news about the Final Fantasy VII remake. Which is what most of us cared about anyway.

If you’re curious, the Square Enix website streamed the event. 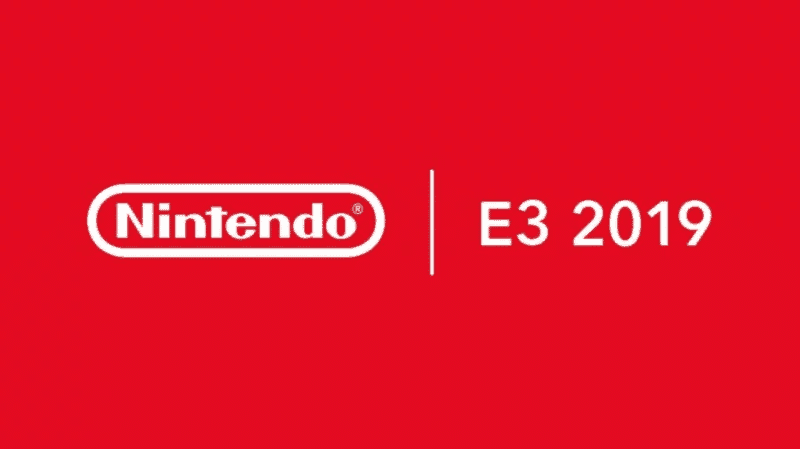 Nintendo bookended the big conference run by reprising its regular slot with a Nintendo Direct live stream on Tuesday, June 10th, 2019. We got information on a number of upcoming titles including The Legend Of Zelda: Link’s Awakening, and s sequel to Breath of the Wild, Luigi’s Manion 3, and Animal Crossing: New Horizons.

Nintendo has created a dedicated E3 portal to watch the stream and catch up on all the latest news.

E3 2020 is set to be another jam-packed event this year. As soon as we have the full E3 schedule 2020, we’ll be updating this page so that you can stay up to date too.

What are you most hoping to see from E3 this year? Let us know in the comments below.