DICE and EA’s hotly anticipated Battlefield 2042 is just a matter of days away for most, but there are some ways to get early access to the game before its official release date.

Depending on which medium you are getting BF2042 from, you might already be able to drop in. We’re going to take a look below at the different release dates and times for the different versions of the game, so keep reading if you’re looking to decipher when you’ll have access.

If you are looking to play the standard edition of the game when it comes out, then you’ll be waiting a little longer. The global release of Battlefield 2042 is on November 19th, 2021.

Players who have an EA Play account can get into the action from November 12th, 2021. There’s a limit on this, though, as you’ll only be able to test out the gameplay for a maximum of ten hours before the game is released in full on the 19th.

As owners of an Xbox Game Pass Ultimate subscription have EA Play included, you can also drop into Battlefield 2042 for ten hours through your EA Play account.

Owners of an EA Play Pro account, on the other hand, actually get full access to the game from November 12th with no time restrictions.

Players who have purchased the Gold Edition or Ultimate Edition of Battlefield 2042 will also have access to the full game on November 12th, 2021. These are still available to purchase and still count as a pre-order, so if you want to play Battlefield 2042 today, grab yourself one of these editions of the game.

Though there is no official confirmation of the release times for November 19th, we can assume that they will likely be similar to that of the early access release. 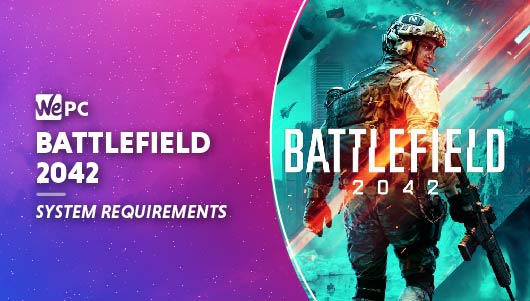 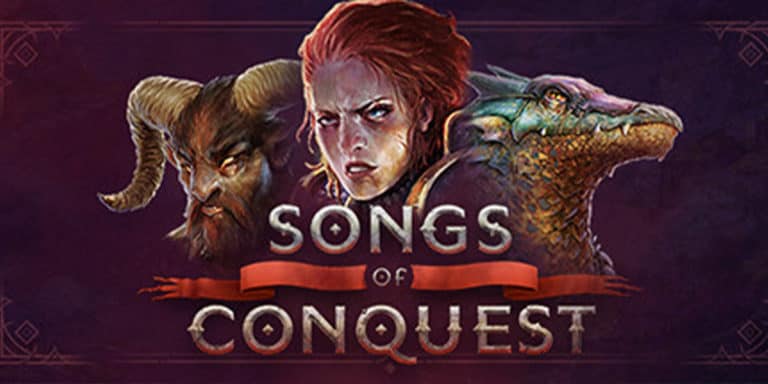 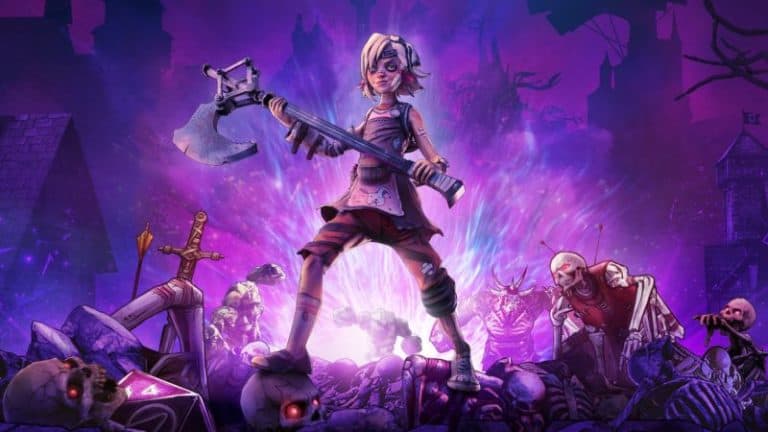 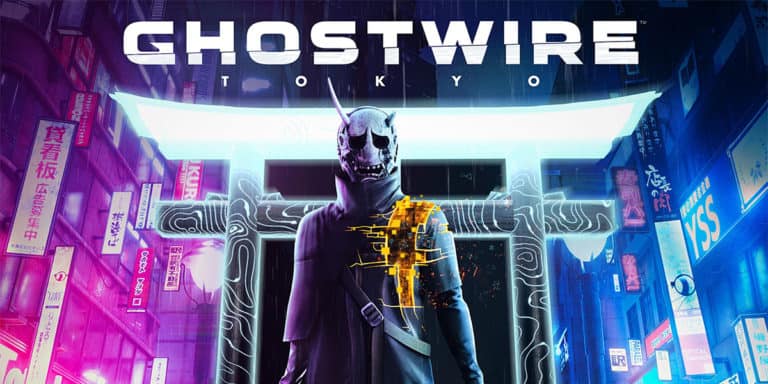 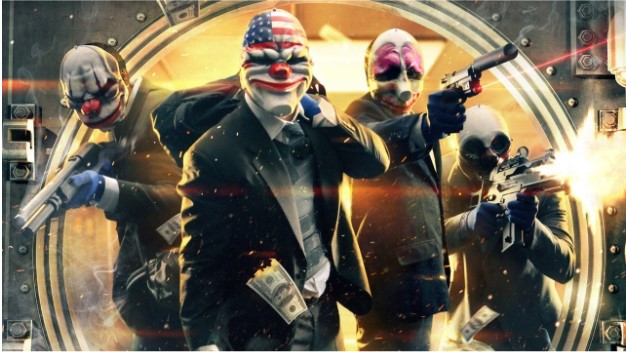 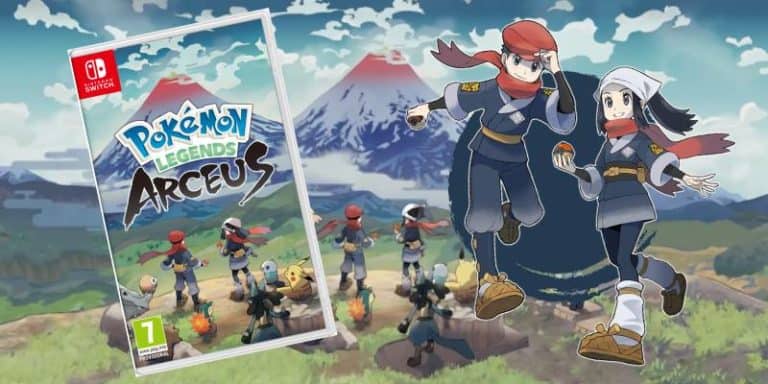 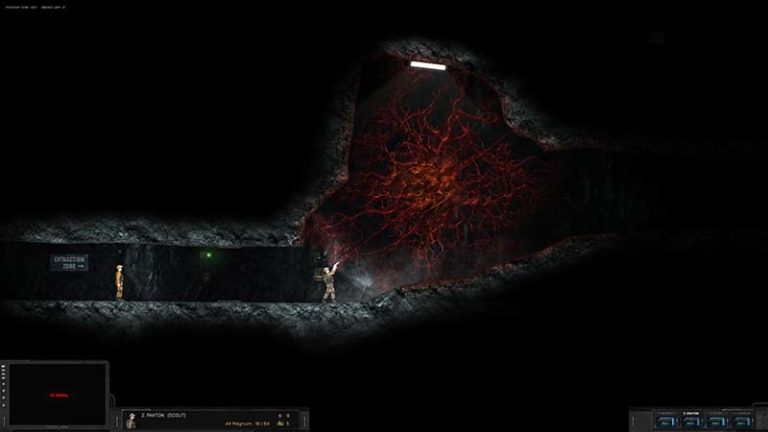 Hidden Deep coming to scare the pants off your Xbox