Luminous Productions are focusing on “polishing the game” 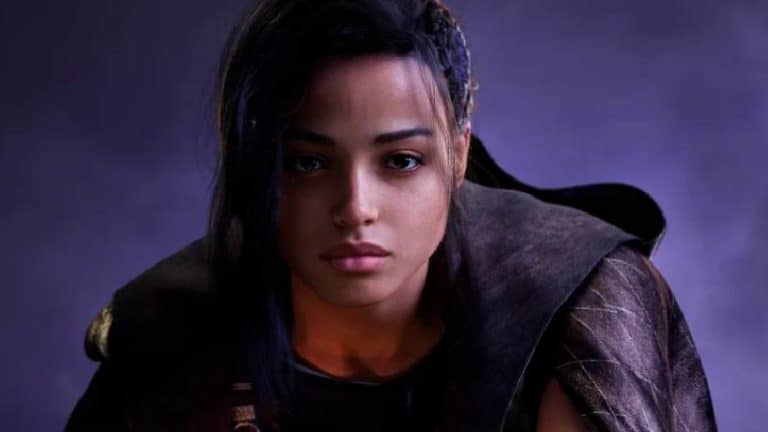 The development team behind the PlayStation-exclusive game Forspoken have announced that they are delaying the Forspoken release date from May 25, 2022.

Luminous Productions today – March 7, 2022 – released a statement on Twitter announcing the delay. Despite the announcement coming over two months before the initial Forspoken release date, the developers feel they need more time to perfect the game.

According to the official statement, the Square Enix published title is being pushed back to October 2022. This is so that the developers can concentrate on focusing their “efforts on polishing the game.”

A number of companies have delayed the release of their games over the last two years, thanks to the global pandemic causing problems for both staffing and physical production. Alongside this, gaming fans are more critical than ever.

It’s a difficult balance between getting criticised for a poor quality game or for extensive delays. However, it seems the general consensus among sensible and logical gamers is that we’d prefer to suffer delays to get a better quality product. And then there’s just the sanity of the developers to think about as well, such as Mojang did with the release of The Warden. Of course, CD Projekt Red pushed Cyberpunk 2077 out before it was ready to extensive criticism. Meanwhile, Elden Ring is now one of the biggest games of all time, having suffered its own production delays. So, looking at the facts, we can only think this is absolutely the right decision for Luminous Productions and Square Enix.

An action RPG, Forspoken is similar in style and story to Horizon Forbidden West. Play as Frey, another formidable female protagonist, as you find yourself in a new land, far away from home. Looking for a way back, you must learn the ways of this magical land, as well as your own new powers.

A PlayStation console exclusive, Forspoken can also be played on Windows PC, and can be pre-ordered now via the Microsoft Store, Epic Games Launcher or Steam.

The release date for Forspoken is now October 11, 2022, nearly five additional months on top of the initial release date.