Valorant Episode 4 Act 1 – Release date and everything we know

Here's all we know about VALORANT Episode 4 Act 1! 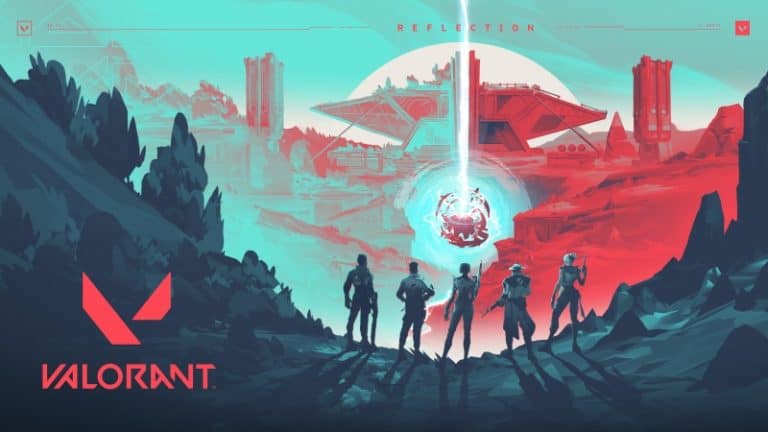 Valorant‘s Episode 3 Act 2 is in its second week now. With it, players are enjoying a new map, Fracture. And with the new patch, the new agent, Chamber, was also added. The Sentinel agent who’s codename is Deadeye, a name that many dataminers found before his release.

Act 3 started November 2nd, so we can start to expect Episode 4 Act 1 to start early next year. Some dataminers have even gone to say that Episode 4 Act 1 will commence on 12th January 2022. Act 2 will commence around March 1st, and Act 3 should start by April 26. That being said, Riot Games postponed the previous Acts, and it is highly likely that these dates will change.

Nonetheless, Episode 4 Act 1 is very likely to be released early next year. So whether January 12th is correct or not, it’ll likely be within the next week after.

Dataminers recently found two codesnames, Deadeye and Sprinter. And Deadeye / Chamber was released in the latest update. So it’s more than likely that we’ll see Sprinter in the next Episode.

Sprinter, as the name might imply, would be an agent with a focus on speed. Allowing players to take control of the site without worrying too much about traps. At the very least, most Agent’s codenames seem to match with their abilities in some way, so saying Sprinter will have speed based abilities isn’t the most outlandish thing to say.