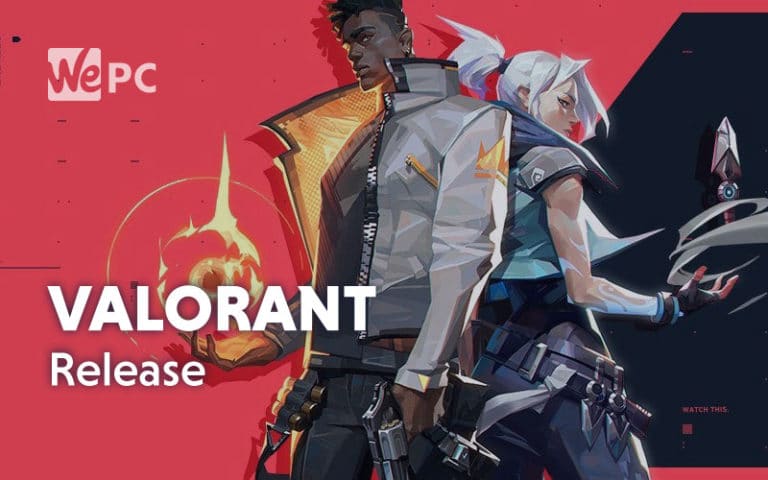 If you were to mash up two of the best competitive esports games into, well, a game that caters to hardcore FPS players as well as MOBA-esque lovers, you’d be onto a winner. That’s what Riot has done. With Valorant (the official name of Project A), they are combining the raw shooting and equipment buying mechanics of the widely played Counter-Strike: Global Offensive (CS:GO) and merging them with the hero powers of Overwatch, potentially creating the biggest esports game of all time.

While it is clear Riot has taken inspiration from the aforementioned games, Valorant will focus on getting the absolute fundamentals right – netcode, hit detection and input lag in an effort to one-up the competition. Additionally, the guns and hero abilities are different from that of Overwatch and CS:GO, giving fans of those games a fresh, new set of equipment at their disposal.

There has been no word from Riot on a confirmed release date but it has been officially slated for release in Summer 2020. This may come as a surprise to some, with Valorant only being unveiled to the world back in October 2019 along with working title Project A. This means Valorant must have been in development for some time now and the official release date may be underpinned by its beta test performance, coupled with how many changes are needed based on feedback.

The only trailer we’ve been graced with so far has been this quick look at some Alpha gameplay, but hey – it’s better than nothing!

As shown in the alpha gameplay above, it utilizes a 5v5 round-based system where one team is defending and the other is trying to plant a bomb. There are multiple different heroes on show with a variety of interesting abilities such as magic arrows and blinding poison clouds. Additionally, various guns are showcased including Marshal, a bolt-action sniper rifle alongside Stinger, a fast-firing sub machine gun.

Based on this one round of gameplay, it is clear to see that the core mechanics are focused around twitch shooter gunplay fundamentals with hero abilities almost used as a secondary backup element. Similarly to CS:GO, the weapons seem to do a hell of a lot of damage with headshots being a one-shot kill and rifles finishing an opponent in three or four hits. The ultimate abilities of the characters at their core are based on that of Overwatch but cooldowns can last multiple rounds, a clear differentiator between the two. Of course, team communications are absolutely essential as showcased in the test footage and as with all games of this ilk, will give you that slight edge in the heat of battle.

The known roster of Valorant is currently limited to eight characters but Riot has stated they are aiming for at least ten playable heroes at launch. Below we have detailed the names and core abilities of the eight known characters for you to get familiar with.

Omen – A rogue-like character with a stealthy approach and blinding abilities.

Cypher – A trip mine laying defensive hero who can also use a camera to watch out for encroaching enemies.

Phoenix – Throws flashbangs in a non-linear fashion to catch out those camping enemies.

Brimstone – Utilizes an air-based shower of missiles to destroy the enemy team or get your allies out of a bad spot.

Looking at both the confirmed news and alpha gameplay shown by Riot, Valorant is shaping up to be one of the most exciting releases this year. Not only is it pandering to the hardcore FPS gamers, but the more arcade-like style of the heroes will also appeal to those looking for an Overwatch replacement. The comments from Riot suggesting an unmatched netcode and a focus on hit detection will please all gamers out there potentially making Valorant the most polished game of its kind.

We’re looking forward to getting our hands on Valorant in the coming months and we’re sure you are too, so we’ll keep you updated with any news or new features as they get announced. See you at the bomb site.