Home » FIFA 23 TOTY (Team of the Year) – when are nominees released? Our prediction

FIFA 23 TOTY (Team of the Year) – when are nominees released? Our prediction 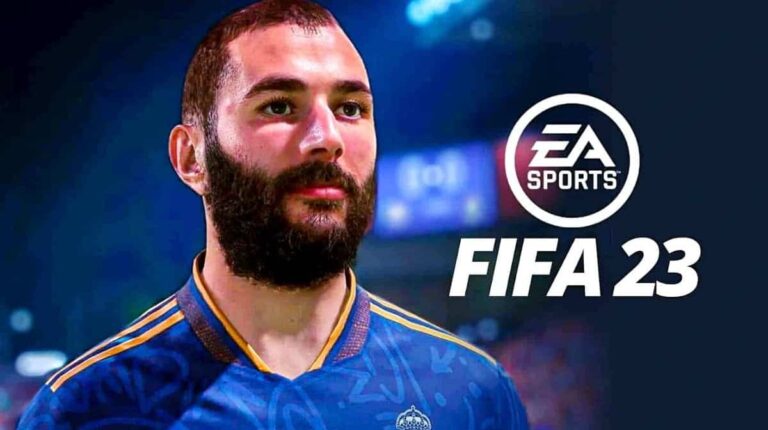 Table of Contents hide
When will the FIFA 23 TOTY nominees be revealed?

FIFA 23 Team of the Year (TOTY) is rumoured to be fast approaching. For those who don’t know, EA will unveil 12 players with significant boosts to their stats – voted for by the community. You can find out how to vote in the FIFA 23 TOTY right here.

While we don’t have a concrete release date as yet, there are strong rumours that we could well see the FIFA 23 TOTY appear this month. This would be in line with last year, where the FIFA 22 TOTY was revealed on January 21.

Before all of that, though, gamers need to vote on who they want to be included in the team. We do not expect EA to change things too much from last year voting wise, and so 100 nominees will likely find their way on to the official EA Sports FIFA website.

These can then be voted on by the community, with the results expected to be unveiled later in the month in the form of the Team of the Year.

When will the FIFA 23 TOTY nominees be revealed?

There has been nothing concrete revealed yet, but there are rumours we could well see the nominees land this week, which would coincide with the voting starting.

As per last year’s FIFA 22, we will expect EA to list 100 players on their website, broken down by position. If it does follow last year’s format, which we are expecting it to, we will likely see fewer nominations in the goalkeeper category (there were 7 last year), while defenders and midfielders (due to the number of those positions on the pitch) will likely have the most.

NOW READ: How to vote for the FIFA 23 Team of the Year (TOTY) – expected steps

There will be a handful of strikers, likely this year featuring the likes of Karim Benzema, fresh off his Ballon D’Or win and Lionel Messi, who won the World Cup with Argentina.

Last year, the FIFA 22 Team of the Year nominees were revealed on January 10th. We predict the FIFA 23 TOTY nominations will drop on January 10 – which will also kick start the voting.

For more information about the FIFA 23 TOTY voting mechanics, click here to be taken to a dedicated how to guide. 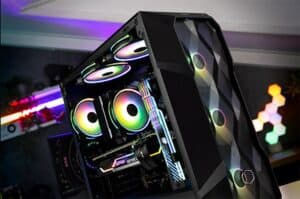