Are you looking for a Dead Island 2 release date?

It’s been years since the game was initially revealed, but rumors of its death seem to be exaggerated.

With a re-reveal at Gamescom 2022, we now know more about the game than ever before.

Let’s take a look at the state of the Dead Island 2 release date.

The current Dead Island 2 release date is February 3, 2023, as revealed at Gamescom 2022. Sony originally revealed the game at their 2014 E3 presentation, before Yager Development showed off gameplay at Gamescom the same year. The game then changed developers three different times, going from Yager Development to Sumo Digital to Dambuster Studios.

Now the game is firmly in Dambuster’s hands, with the team journeying to Gamescom 2022 to show off their accomplishments on the show floor. There’s a brand new gore system and a welcome shift in tone. The game is shaping up to be a big release when it comes out next year. 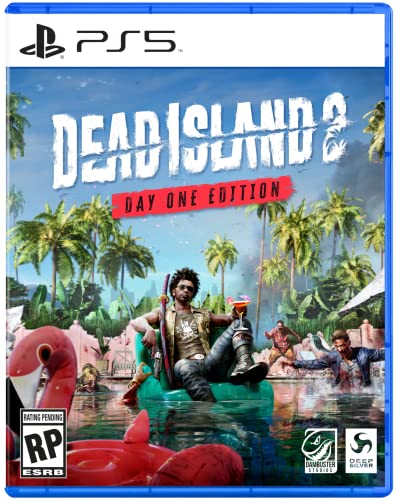 You can even check out our Gamescom 2022 awards page, where Dead Island 2 won our biggest comeback award.

It took a little while, but we were lucky enough to get a re-reveal during Gamescom’s ONL 2022, which showed off the first gameplay we’ve ever seen for the game. There’s a big focus on the new gore mechanics this time around, allowing you to chop zombies to pieces in ever-more-interesting ways.

There’s also been a big shake-up to the game’s tone, which is a welcome change after the confusion caused by the original game’s difference in tone between the trailer and the game. This time around, the 80s/pulp vibes are strong from the get-go, so we can at least hope that changes will be a little less jarring this time.

Thanks to the folks over at Dambuster Studios, we were lucky enough to get hands-on with Dead Island 2 at Gamescom 2022. We can confirm that the pulp tone and new gore systems work great together, adding a little bit of absurdity to a game about ripping people limb-from-limb.

There’s also a lot of 80s pop-culture fodder to be found, something which helps with the aforementioned irreverent tone the game is rocking this time around.

Of course, the most important part is the gameplay, and once again it’s a doozy. There’s an entire counter-attack system this time around, with unique animations for the game’s huge variety of available weapons.