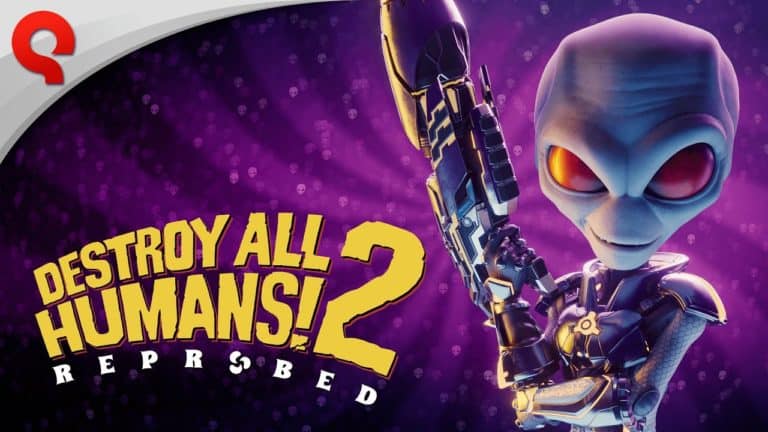 When Is The Destroy All Humans! 2- Reprobed Release Date?

Destroy All Humans! 2- Reprobed is currently scheduled for release on 30th August. The game will be released on PC, PS5, Xbox Series X, and Xbox Series S. 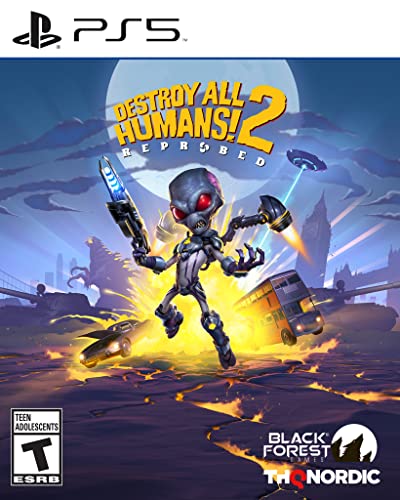 You’ll be able to play this game extremely soon, so get excited to see more about the title at the upcoming THQ Nordic Showcase before the Destroy All Humans 2- Reprobed Release Date.

What Is Destroy All Humans! 2- Reprobed?

The official Steam page for the game describes it as follows:

“Crypto is back with a license to probe. The alien invader returns, groovier than ever. Experience the swinging ‘60s in all its chemical-induced glory and take revenge on the KGB for blowing up your mothership. You’ll have to form alliances with members of the very species you came to enslave.“

You can likely expect the game to be pretty similar in gameplay and general tone to that of the original game, but with modern flourishes in gameplay. We’ll know more in the weeks running up to the Destroy All Humans 2- Reprobed Release Date.