Return To The End Times. 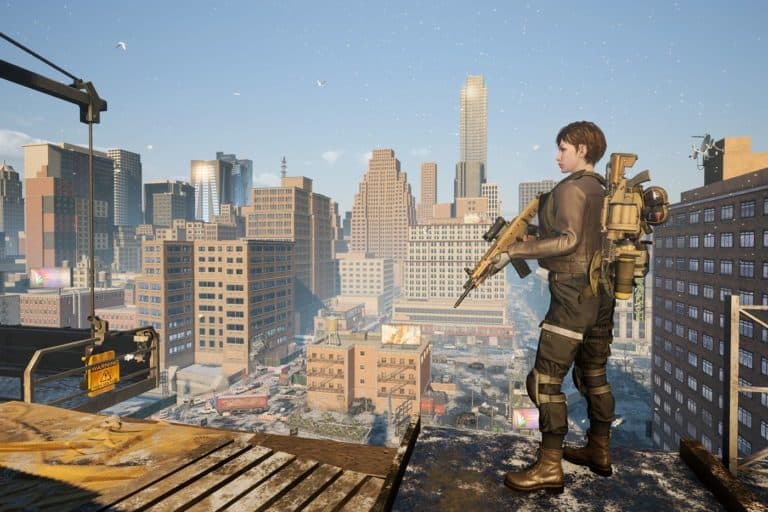 What should you expect from the game? How similar will it be to the first two games in the series? We answer all of your questions here, so prepare to be enlightened and to realise the reality of this post-apocalypse.

The Division Resurgence promises to be the full Division experience on mobile and was announced on the 7th of July 2022.

The game itself will be released across iOS and Android systems as a free-to-play title. It’s unclear at this stage as to whether or not the game will be supported by microtransactions.

This isn’t the only free-to-play Division title coming, though.

The Division Heartland was announced at the same time as The Division Resurgence in 2021 to be coming to consoles and PC. That too will be free to play but doesn’t yet have a release date.

We can likely expect it by the end of the fiscal year (March 2023), unless Ubisoft announces a delay.

You can actually sign up for the closed alpha for the game right now, and as the official webpage states:

“The Division Resurgence brings the acclaimed gameplay experience of the franchise to mobile! Enjoy a AAA experience featuring a new storyline set in the massive urban open-world of New York City.”

We don’t have a release date for the game.

Interestingly, the team themselves released what they call a manifesto, describing the game in more detail:

“This open-world game is a whole new opus to the Tom Clancy’s The Division franchise, with a new storyline, villains, and factions. As a player, you will be plunged into an independent campaign from The Division 1 and The Division 2. As an agent of the Strategic Homeland Division (SHD) your mission is to restore order, to protect civilians against hostile factions, and to help them rebuild a better future.”

“Our objective in bringing the Division universe to mobile, is to enable more people worldwide to enjoy the open world experience whenever and wherever they want. We feel very lucky that the mobile market has evolved to the point where we can develop such an ambitious game.”

Before the game actually releases, a series of live tests will take place for players to join.

This will allow the team to fix any noticeable bugs and glitches before the worldwide launch happens.

READ MORE: All You Need to Know About The Division 2 Update 1.37

It’s basically impossible to release a game without any glitches at all, as we’ve seen over the years.

The team working on The Division Resurgence wants to at least create a smooth gameplay experience for their player base.