Get the most up-to-date release info for Fortnite Ch3, Season 5! 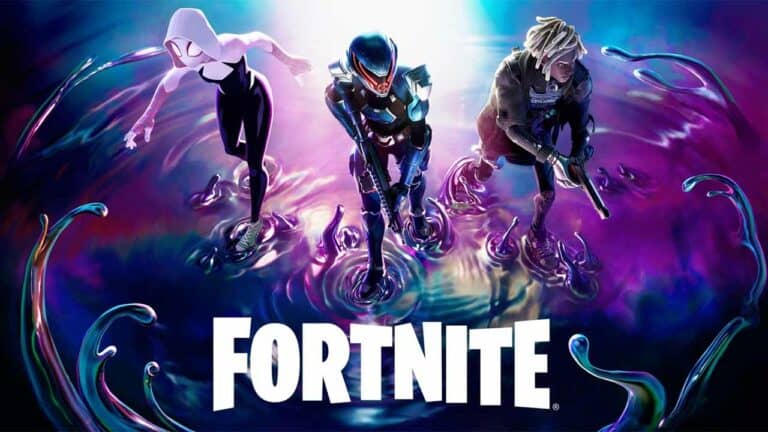 Are you looking for our Fortnite Chapter 3 Season 5 release date prediction?

The latest season of Fortnite isn’t too far away, so many fans are antsy for details.

If you’re one of those eager fans, you’ll be excited to learn that we have your info right here.

Read on to discover more about Fortnite Chapter 3, Season 5.

Right now, our only information on a Fortnite Chapter 3 Season 5 release date comes from known leaker Tom Henderson. According to him, Season 5 will drop on December 5th, 2022, meaning Season 4 will end on December 4th, 2022.

Previously, Tom Henderson has reported various Fortnite leaks and has been mostly accurate. It seems likely that this information is going to be just as reliable as most of his reporting has been in the past.

That means that we’ll have a new season of Fortnite, and a whole bunch of extra content, before the end of the year. Christmas will be coming nearly a month early for Fortnite fans this year.

Not much is actually known about what Season 5 is going to contain just yet. We’re still neck deep in Season 4, and Epic Games is keeping its cards close to its chest.

We know that the game will get a new competitive season since that happens with every new season released. You should probably also expect the map to change in a big way, since these sort of updates are usually relegated to new seasons.

The real thing that we have no idea about is the central theme. Each season in Fortnite advances the plot, and typically introduces new mechanics to help keep the game feeling fresh. Right now, the mechanics are about covering everything with Chrome, so it’s possible that Season 5 will deal with the fallout from everything being covered in metal. 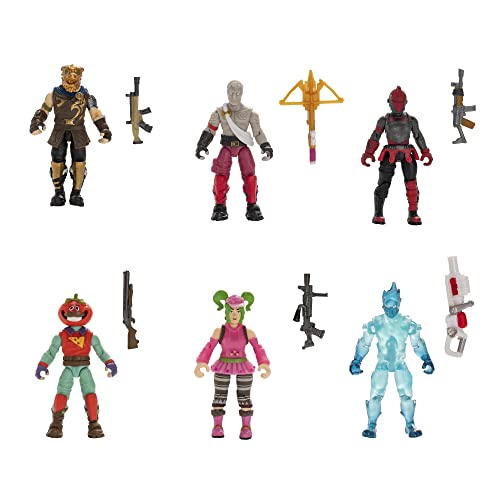 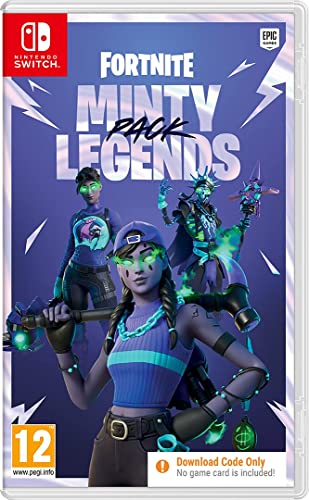 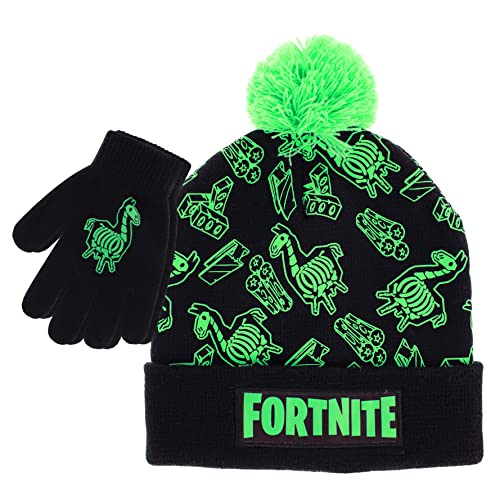 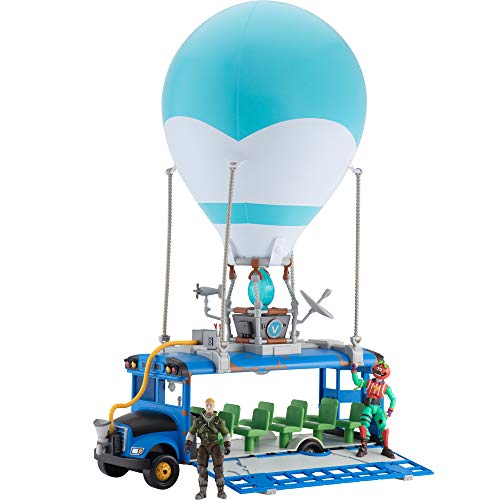 When Will We Get More Information About Season 5?

If you’re still not happy with how many details we have on the newest season, then you’ll probably want to know when we’re likely to hear more. We can extrapolate some information based on the past few seasons.

That said, Fortnite has provided us with hints about future content in the past. For example, in August 2022, a scene from Lord of the Rings was found in-game, hinting at a future crossover between the game and the famous book series.

Although that last crossover hasn’t appeared yet, it might be worth jumping into the game and seeing what you can shake loose during your exploration efforts.

When is Fortnite Chapter 3 Season 5 coming out?

According to leaker Tom Henderson, Chapter 3 Season 5 will begin on December 5th 2022.

When will we get more information on Season 5?

Like previous seasons, it’s unlikely that we’ll get much information right up until the season is about to drop.

You can expect a trailer to hit on December 5th, right alongside the season itself going live in-game.