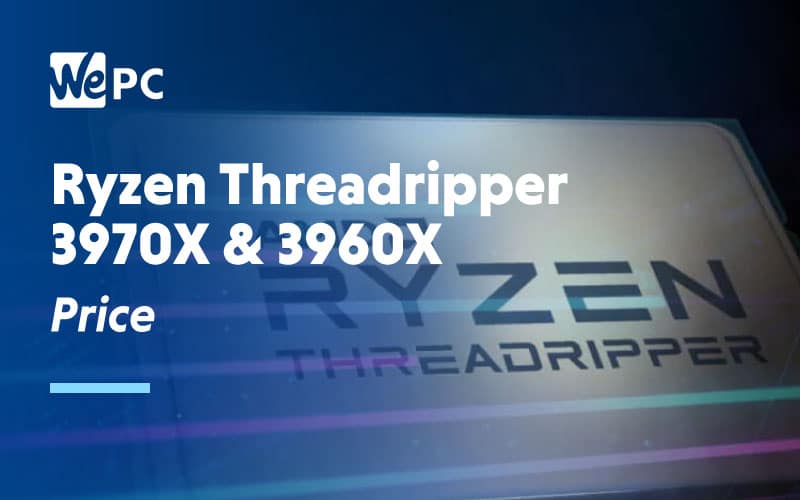 It’s the release we’ve all been waiting for, eager users are now able to pick up the Ryzen Threadripper 3970X and 3960X from today. We’ve been following the news of these processors eagerly over the last few weeks, with tidbits of information leaking slowly but surely. Now that these processors are officially released, we should start to see some solid benchmarking figures finally arise.

The 3960X is available now for prices of around $1400 and the 3970X for prices around $2000, depending on the retailer. With a lot of users eagerly waiting for these chips to be released for a while now, we wouldn’t be surprised to see stocks dwindle almost instantly.

We know just how hyped people have been for these processors to drop, with some users reportedly having built systems to house them already! With the 3970X coming up against Intel’s i9-10980XE in terms of performance, we should be able to see just how well it holds up over these coming weeks. We did have a taster of performance in a leaked benchmark previously, but seeing these figures for ourselves will be exciting.