A Plague Tale: Requiem will re-unite you with rats later this year. 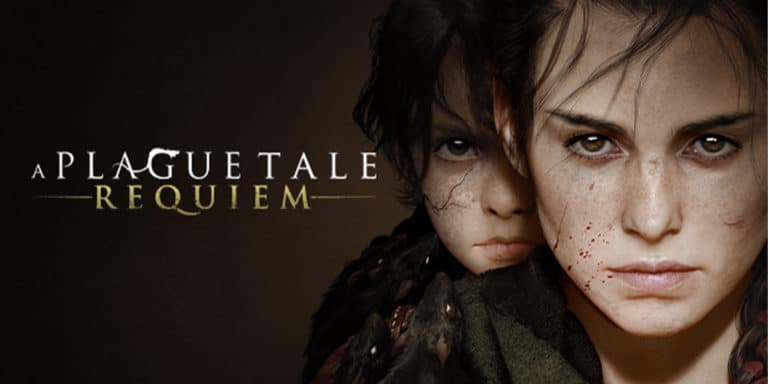 Who would have ever thought that the sheer volume of rats in a video game could ever be impressive? Well, either way, the original A Plague Tale title managed to pull it off. Now A Plague Tale: Requiem is coming along to make that particular shade of fur-clad lightning strike once again.

The first game managed to turn a fair few heads back when it first came out, and with any luck, this follow-up will do something similar, especially with the previous game’s epilogue making it quite clear there was a sequel on the way. Below, we’ve gathered all of the most vital information about the pending release of this title.

The game was revealed during E3 2021, with a cinematic trailer showing us how much older, the two main characters have grown. On top of this, we got to see that those huge tsunamis of rats are still going to play a pretty sizable role in how the game plays out, which isn’t all that much of a shock.

We also got a reveal of the release window towards the end of the reveal trailer. At the time, the release was penciled in for a 2022 window, and so far as we know, that’s still the case. Even when the publishers revealed gameplay during TGA2021, there were no further updates beyond the year-long release window we already had.

UPDATE: The game will be launching on 18th October this year, and will be available for Xbox Game Pass subscribers at no extra cost.

So far, the gameplay of this upcoming release looks pretty similar to the gameplay of the original. As you’re playing a relatively young child, you have to rely mostly on stealth to take out your much larger enemies who can typically take you out easily. One of the biggest differences that we’ve seen so far is the fact that the main character has upgraded her sling for a full-on crossbow, which probably means that direct confrontation is at least a little bit easier this time around.

One of the most interesting additions is going to be Hugo and his newfound abilities. Towards the end of the previous title, he discovered he had supernatural powers, and since he’s a little older in this game, there’s a chance that he’ll actually become a playable character that we can regularly rely on for aid. Having said that, there is still going to be segments of you journeying through groups of rats by using fire, so this is all still up in the air right now.

You can check out the gameplay reveal below, just be warned, if you’re scared of rats then it’s probably going to set you off in a big way.