3rd Gen DNA expected by the end of the year 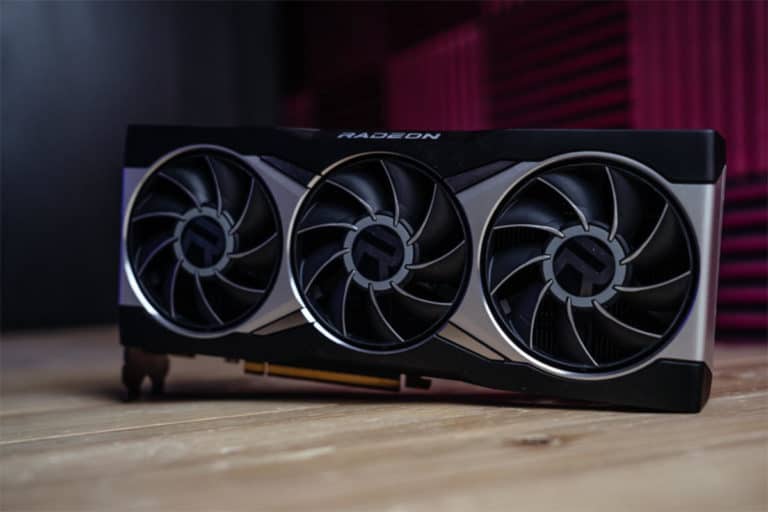 Greymon55 on Twitter has rumored the release date of the next generation AMD cards. With the expected AMD Radeon 7000 RDNA 3 graphics cards to launch in late October, and no later than mid-November. With the news coming from a reliable source we can expect it mostly to be true.

With the launch of AMD’s new AM5 platform expected to launch in Fall 2022, there will be a plethora of new options to pick from. The move from LGA to PGA along with DDR5 will offer much faster speeds. As well as being rumored to use of PCIe Gen 5 will double the bandwidth available to the new GPUs. Along with lower TBPs, we can expect good performance over the other options expected to release.

The specifications for the Radeon 7000 RDNA 3 cards are also speculated and leaked. We would expect the top range Navi 31 chip to be launched first with the RX 7900 XT. Which is expected to use TSMCs 5nm and 6nm process with its chiplet design. With an expected 96 compute units clocked around 3 GHz. Along with a huge 24 GB of GDDR6 on a 384-bit bus clocked at 18 Gbps. Along with an expected FP32 performance of 73 TFLOPS.

There are multiple releases expected throughout the year, not just AMD. With new graphics cards expected from the big players and the introduction of a new contender.

We know of the AMD Radeon 7000 RDNA 3 GPUs from October to November but also its new CPUs and platform launching between September and October.

Of course, we also expect Nvidia to release its next generation of RTX 4000 Ada GPUs. The RTX 4090 is expected to launch between September and October. Then the RTX 4080 is expected between October and November. With the lower-end options, the RTX 4070 potentially coming between November to December. And the RTX 4060 is expected in January of 2023.

The new entrant to the market is Intel with the Arc Alchemist range. Now expected late summer after multiple delays. New CPUs are also expected from it with Raptor Lake expected to launch between September and October.