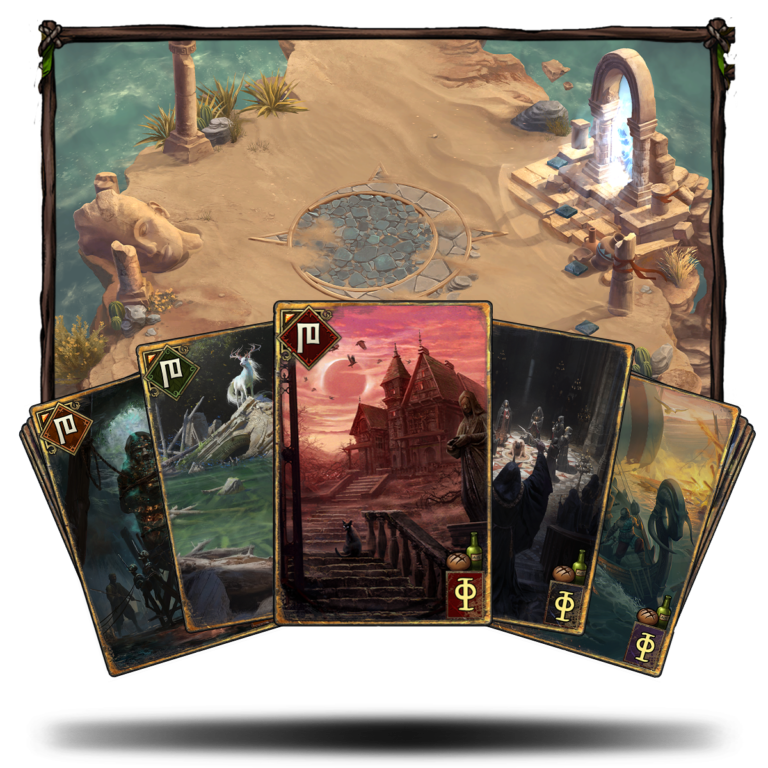 A new single-player Witcher game is being released – although it’s not what some may be exepecting.

Gwent: Rogue Mage is arriving as standalone expansion to Gwent for PC, iOS, and Android on July 7, 2022.

Instead of Geralt, this prequel – set hundreds of years before The Witcher – sees you play rogue mage, Alzur.

NOW READ: God of War Ragnarok pre-orders are coming sooner than you think!

“Rogue Mage came out of us noticing that years after The Witcher 3‘s release, there are a significant number of players who want a more PvE experience from Gwent,” said game director Vladimir Tortsov to IGN.

“While Gwent multiplayer is a fantastic game for those who are looking for a great PvP multiplayer experience, we perfectly understand that many Witcher players loved the original mini-game of Gwent for totally different reasons.

“With Rogue Mage we aim to give this audience a reason to play modern-day Gwent in the format they prefer.”

The news has gone down brilliantly with the community on Reddit.

One fan wrote: “They’re absolutely right on the PvE part. I have no interest in doing PvP in Gwent, but would love some more Thronebreaker-like content – especially doable in small bursts.”

Gwent: Rogue Mage will cost $9.99 for the standard version and $19.99 for the premium version.

The latter version comes with in-game skins, cosmetics, and card packs for the multiplayer game

There’s still no word on how large the file will be, but we do know the game takes around 30 hours to complete – according to IGN.

Gwent Rogue Mage how to play

Players will start with a dozen cards in their deck – with more cards added as you explore the map. Levelling up increases the pool (and power) of cards available to the player on their next run.

The game includes four different decks, and players will be able to choose which cards they want for their deck.

In other news, the Polish company recently announced the new Witcher game will be running on Unreal Engine 4 – with no release date slated as yet.