Come and countdown the anticipated launch to FFXIV Endwalker with us 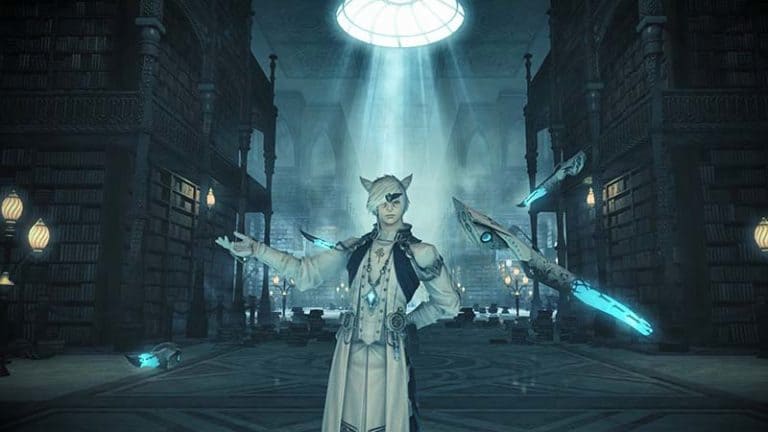 Update: The FFXIV Maintenance is now underway. We can now assume that the launch of Endwalker is most certainly going to be in the next 24 hours, at least the early access launch anyway. Enjoy the next 24 hours of peace and quiet, because chaos is coming.

Final Fantasy 14 is almost here. The long-awaited expansion to one of the biggest forms of long-form storytelling is about to embark on its next chapter. After a two-week delay, the game is due to launch, with an even more polished experience in theory. For those who are eager to get stuck into the next set of MSQs, here is the FFXIV release date, time and countdown.

Before we go any further, there are two things you need to know about the game’s launch time. Those who have managed to pre-order the game get an exclusive perk you need to redeem over on the Mogstation. When you redeem this exclusive code, your account will get flagged for the Enwalker Early Access, allowing you to lay the game early.

The game is developed over in Japan and localised throughout the world. It is one of the only global launches that doesn’t hit when the US is waking up, rather when they should be asleep. That isn’t going to stop us from getting into Endwalker, is it?

If you want more information on how to redeem the FF14 Early Access Endwalker release date and how to get it, you can head over to the official Square Enix forum and follow their redeem process.

For those who would prefer to play the game at the actual release time, you will need to play the game at an entirely different date. Chances are, Endwalker will officially go live at the same time as the Endwalker early access release time on December 7. When we know more about the official launch of the game, we will update the article with more information
Wondering if you can run the game? Check out the system requirements here.