A time-turner may be required 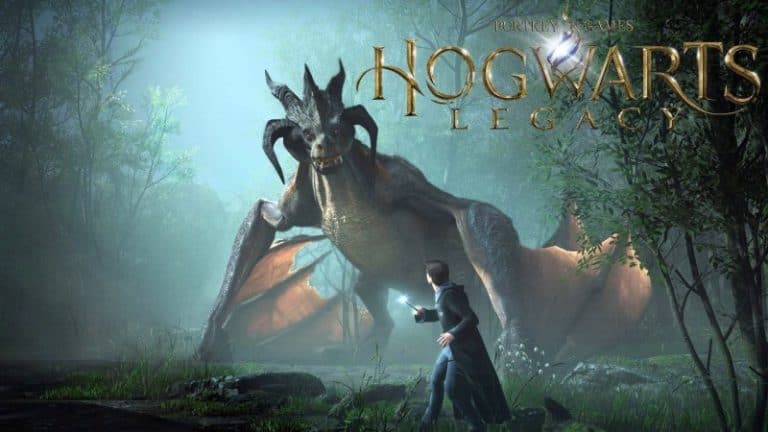 In a recent Podcast appearance, ex-IGN journalist Colin Moriarty mentioned that “I’m hearing behind the scenes that game is not coming out this year, and that it’s in some sort of trouble.” This would be a blow for fans and developer alike, as the game was originally scheduled to arrive in 2021. Is this simple development issues, or something more to do with the state of Harry Potter right now?

Going back to Hogwarts

Rumours of an open world Harry Potter RPG had swirled for years, conjured into existence by an irrepressible passionate fanbase. And by all accounts, Hogwarts Legacy looks like a fulfilment of exactly what the fans have craved for so long. A chance not just to step into Harry’s shoes, but to experience the wizarding world wholly for themselves. And yet; when Hogwarts Legacy was first revealed, the bulk of that enthusiasm appeared to have vanished, as if covered by an invisibility cloak. Had the series simply outstayed its welcome and fallen out of the zeitgeist?

She who must not be named

Despite some generational disconnect, the Harry Potter franchise had remained a global juggernaut more than two decades after its first release. But anything can crumble without a sturdy foundation. Harry Potter’s was carved out from under it by author J.K Rowling’s unceasing controversies and legendarily bad-timed tweeting. Her continued control over the franchise began to suck away enthusiasm for Harry Potter properties like a grudge wielding, transphobic dementor.

Compounding this issue is the loss of Hogwarts Legacy’s Lead Designer Troy Leavitt, who quit the project after the revelation of his similarly repellent views. Just when Hogwarts Legacy was attempting to distance itself from the franchise’s author, this controversy only served to further muddy the water.

The Franchise that lived

Recent efforts have shown that Hogwarts Legacy is still capable of turning a corner, however. The much-hyped HBO Harry Potter reunion served as an attempt to repackage and relaunch the series in a new light. Following in its footsteps, Hogwarts Legacy may able to shake off these speedbumps and survive outside of the malign shadow of its creator. If it manages to succeed, it may well serve as an important part of the Harry Potter legacy too.