The return of the classic space RTS is almost upon, let's find out what we know 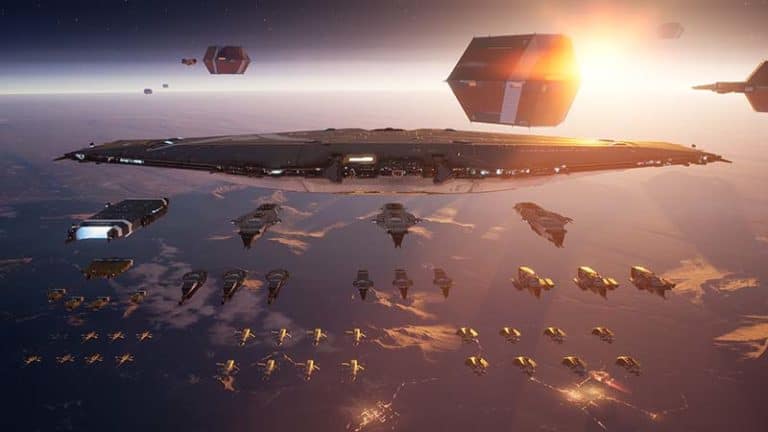 Gearbox Publishing and Blackbird Interactive have penciled in a release date for the 4X space conquering epic. If RTS games are your bag you may have already played earlier Homeworld titles, and while they aren’t always the most accessible to the newbie, once you are in you cannot fail to be enthralled.

As the Steam page describes it: “Tactical, beautiful, and wholly unique, the GOTY-winning sci-fi RTS returns with Homeworld 3. Assume control and battle through fleet combat in dazzling, fully 3D space while the award-winning story unfolds on a galactic scale.

Now we are into 2022 we won’t have that long to wait before we can get our hands on Homeworld 3. It is currently slated for a release in the fourth quarter of this year and we reckon that will hold true. We could be seeing it as late as the end of November, early December but in that case, we would definitely expect to get more news firming this up by the middle of the year.

There have (obviously enough) been two previous games in the Homeworld universe with the original title in the series stretching all the way back to 1999. Homeworld 2 emerged some four years later in 2003 and was re-released as a remastered version in 2015, but fans have been waiting an awfully long time for the next in the series and there is quite a bit of excitement mounting now, despite competition in this space (forgive the pun) being pretty strong in this day and age.

Homeworld set the bar for space RTS back in the day and we simply cannot wait to see what technological advances have been made.

We so far have two trailers to feast upon, the Announce and then a more recent gameplay trailer. You can check them out below.