It’s nearly time to punch those trees and erect a dirt hut for the night as you start a new survival world in Minecraft’s Caves and Cliffs Part II. 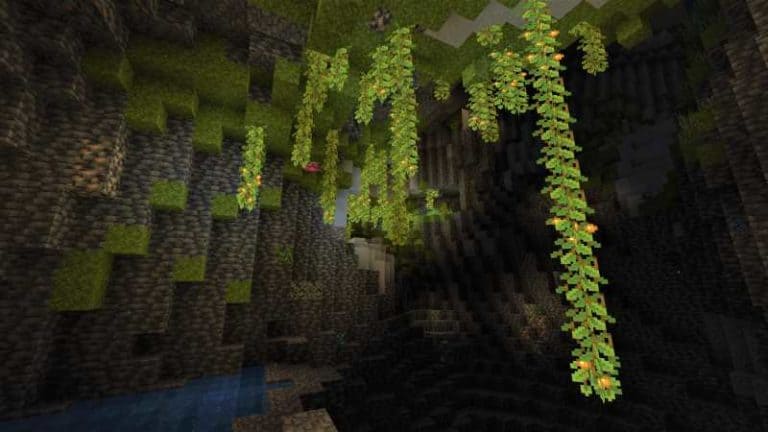 Table of Contents hide
What is 1.18 Caves and Cliffs part 2?
What time is the Minecraft Caves update released today?
How to access Release Candidate 4

The day is finally here, November 30th, 2021, the day 1.18 comes to Minecraft. We’re super excited, but it’s not here yet. Let’s take a look at when we might see Caves and Cliffs part II in Minecraft.

Caves and Cliffs is a two-part update for Minecraft which was announced during Minecraft Live 2020. In this massive change to the game, there has been the introduction of a bunch of new blocks and mobs, such as the adorable axolotl and the gorgeous amethyst geodes. These changes came in 1.17, or Caves and Cliffs Part 1, in June 2021. The second part brings a game-changing overhaul to world generation, with a new dizzying world height, deeper cave systems, and all-new cave generation.

What time is the Minecraft Caves update released today?

While there is still no official announcement on the Minecraft 1.18 release time, looking at not only rumors, but release times from previous updates and snapshots, we will likely be looking at a release time between 3pm and 6pm GMT, with “6pm GMT” being the estimate getting the most traction online.

So what is 6pm GMT in PST and EST? And everywhere else for that matter? Here’s a table to give you a rough idea of when you might see Caves and Cliffs Part II in your region.

We’ll provide you with an update closer to the time once we get official confirmation, but until then, you can actually jump into 1.18 action on Java Edition with Release Candidate 4. This is the final test phase of 1.18 before full release, and can actually be accessed from the Minecraft launcher, just be aware that your worlds might not be stable in snapshots and Release Candidates, so it’s best to use these for experimenting with the new features.