Although it brings a whole host of new features with it, players new and old will be able to dive straight in and enjoy all it has to offer. From new monsters to new gear, as well as an expanded storyline – this game is getting people seriously excited. So, let’s take a look at everything you know about the new Monster Hunter World: Iceborne release.

Capcom is planning to do a staggered release of their latest game. The title will be released first on PS4 and Xbox on September 6th, 2019 and later on PC in January 2020. This is the same kind of pattern they followed with the release of the first game and does mean that PC gamers will have to hold out a while. For those with consoles though, you can expect to get your hands on it first and start exploring the new ice-capped world on offer.

So, what’s new with this latest expansion? Let’s take a closer look.

First, we’re being treated to a whole host of new monsters in the world of Iceborne. As well as returning favorites, we’ll also see elder dragons, a flying T-rex, and one monster described as a “running brick wall”. Sounds like we’re going to be in for a lot of fun.

They’ve also introduced a whole new world for us to explore in the form of Hoarfrost Reach, complete with a new headquarters in Seliana. These new locales set the stage for the next chapter of the story, as the game follows on from the ending of Monster Hunter World. That does mean that if you haven’t played the first game, you’re going to be doing a little bit of catch up, to begin with.

This is important, as these new monsters have some serious firepower. Or, ice power, as it were. With the game introducing the new Master Rank, you can bet there’ll be some not so sweet surprises in there.

Master Rank is basically a new tier of difficulty that’s been added in. You’ll face harder challenges and stronger monsters, but you’ll also get your hands on better loot and gear because of it.

There is also a tonne of new weapons to swing around – which, let’s be honest, is what we want most. All 14 of the weapons will be getting new moves – all the better to defeat these new monsters with! We also get a new slinger called the Clutch Claw which allows you to latch onto monsters and release special attacks. 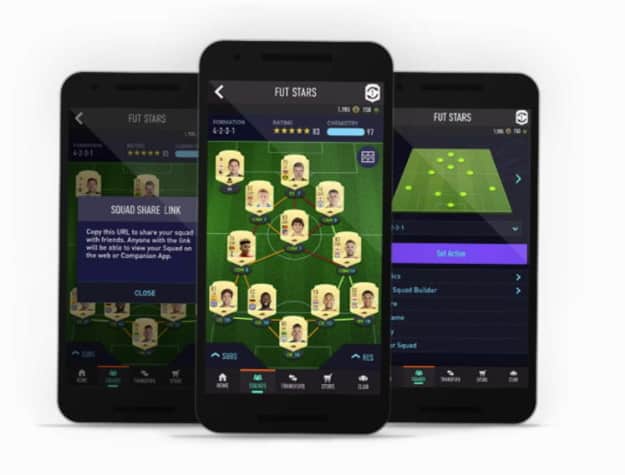 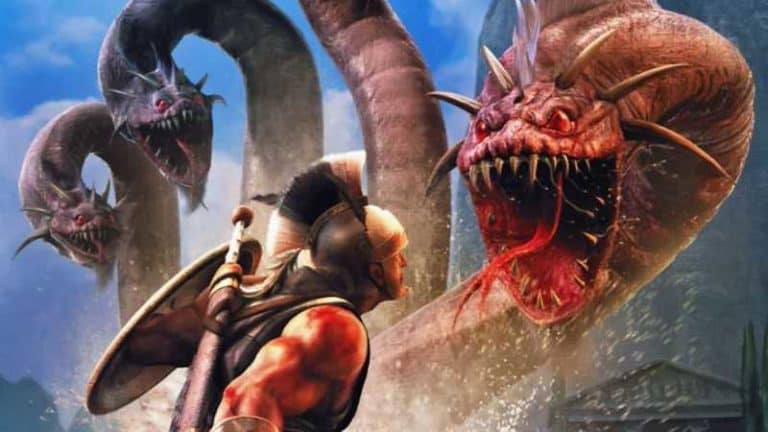