Nvidia Drops a Teasing Tweet – What Could It Mean? 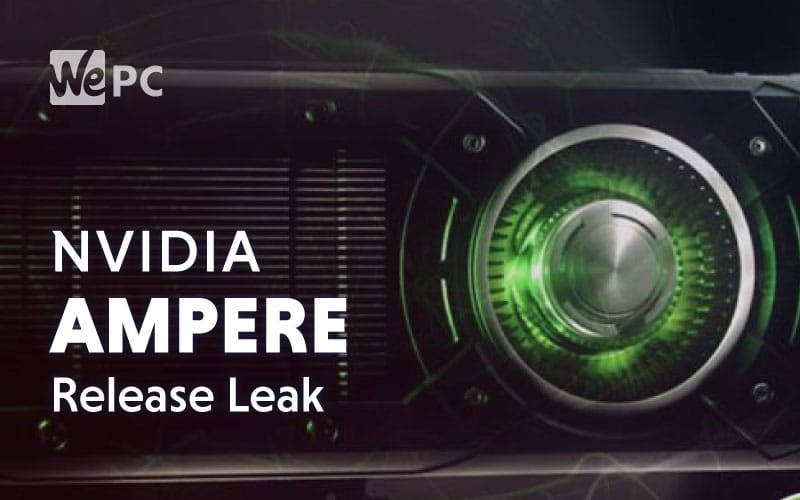 Nvidia dropped an interesting little Tweet earlier on their New Zealand and Australian account that simply consisted of a date and a looping video of an eye. The Tweet in question has since been deleted but it has sent the internet wondering what exactly is going to happen on 19-03-2020 and how does an eye play into it?

Whether or not this is a viral marketing ploy or simply a mistake on Nvidia’s part remains to be seen. Was this Tweet meant to be scheduled for a different date? A different time maybe? With the likelihood that a fair few events will be canceled this year due to COVID-19, some companies might have to rethink their marketing strategies if they were planning on launching a new product.

What Could Be Coming?

In terms of highly anticipated Nvidia products, the word on everybody’s mind is Ampere. We expect that Nvidia will drop their Ampere graphics cards before the end of the year, the next question is when? Could this leaked date be an announcement date?

The next question that I’m sure many internet sleuths are trying to answer is, what’s with the eye? Although the Tweet has since been deleted, someone did manage to grab a screenshot before it disappeared.

The video inside the tweet lasted only 18 seconds and consisted of three loops of the eye appearing, blinking and then disappearing. As you can see from the image, there are a number of lines and a couple of dots, what this means is anybody’s guess though!

We’ll be sure to keep an eye out on the 19th March for any announcements but it seems like until then, we won’t quite know what this means. Of course, like the rest of you, we’re hoping for an Ampere announcement but we’re open to any announcements really! Could it be a hint towards ray tracing technology, VR software? We’ll have to wait and see.