Outriders Worldslayer Release Date and what we know so far 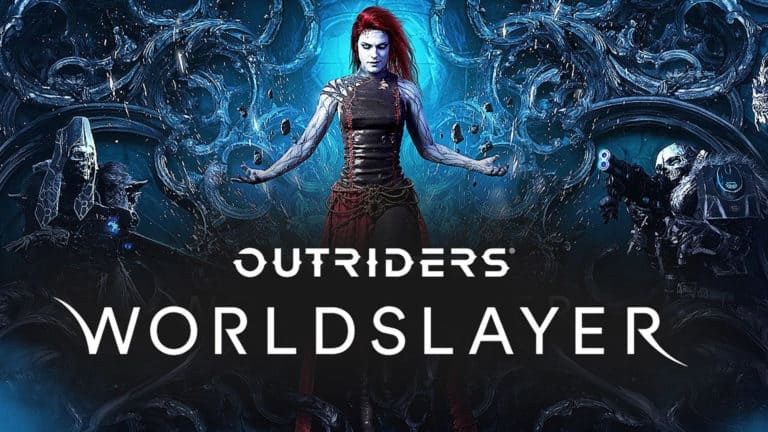 Outriders is receiving a brand new expansion pack in a few short months that will bring a lot of unique content to the game. The upcoming expansion was first revealed when developers People Can Fly, and publishers Square Enix released a 13-minute release presentation going over the next expansion in great detail. The presentation also revealed that the Outriders Worldslayer release date is June 30th, 2022.

Outriders was a game with a lot of expectation riding on it, partially thanks to some of People Can Fly’s previous games such as Painkiller and Bulletstorm. At launch, the game was enjoyable but plagued with many problems, mainly in the form of world-shaking bugs. Since then, the developers have worked hard to provide free updates that tweak endgame content, fix game-breaking bugs, and make the game playable for many.

Worldslayer is the first significant expansion to the game since it came out in April 2021. The reveal presentation went into detail on the expansion’s new content, including new locations, game mechanics, and storyline, as well as outlining the release date of June 30th, 2022. You can check out the reveal below for yourself if you want to see the details.

We also got some stuff through the Summer presentation season for Worldslayer’s end game if you want to take a look.

There are two different packages available that include the Outriders Worldslayer DLC. If you’re thinking of jumping on board with the new DLC you can get a complete package including the original campaign and new DLC content for $59.99 in the US or £49.99 in the UK. If you already own the base game you can get the Worldslayer upgrade for $39.99 US or £32.99 UK. The new DLC will be available across all different versions of the base game.

After the buggy initial release, People Can Fly released the Outriders New Horizon Update in November 2021. This free update fixed a huge amount of the bugs in the game, as well as addressed some balance and mechanical issues. Some of the biggest changes were the removal of timers on expeditions, as well as a few new expedition locations and endgame changes.