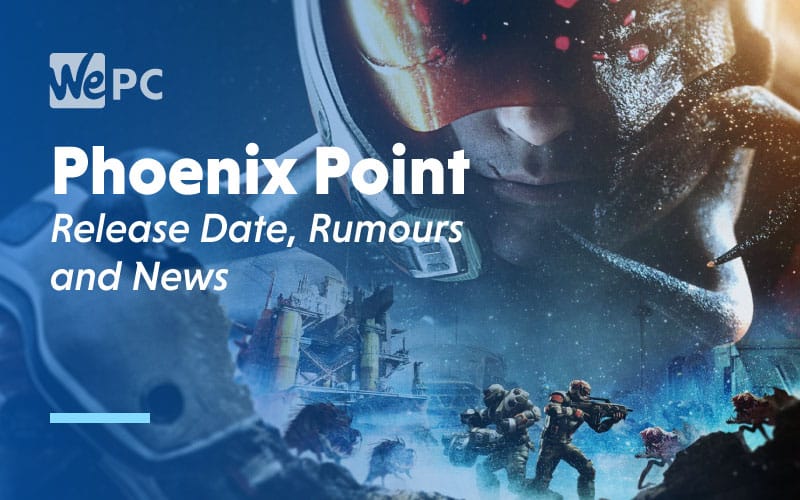 This game was teased three years ago, and Julian Gollops latest title, Phoenix Point looks splendid. It shares a spirituality with a very old game ” UFO: Enemy Unknown”, more commonly known as X-COM. Snapshot Games are the ones funding this project, and they have done this with a mixture of early access preorders and crowdfunding.

Even though we are still months from release, there is a lot of information out there about Phoenix. We have collected bits and bobs from the internet to try and appease eagerly awaiting consumers. These bits include the combat, who you are going up against in the game, and how it all works.

Phoenix Point was set for release September this year, but there was an announcement saying that Snapshot Games were pushing the launch back to December. When this does eventually get released, it is going to be available through the Epic game store and the Microsoft store.

Snapshot Games will be releasing DLC three months after launch. This DLC will feature new missions, storylines, and in-game items.

So What’s It All About?

The game is set in the year 2047, and the human race is in a bit of trouble. An otherworld virus is unearthed in melting permafrost and has begun to destroy the world. Animals and humans are becoming vile mutants, and all is lost! For the lucky souls that managed to avoid the virus, they are thrown into a murderous world leaving few survivors.

The game is going to feature multiple endings depending on your in-game alliances. The way you treat your faction can also dictate the ending you will experience. You can trade, help people, spy on others, and exchange research. While navigating your way through the turn-based game, you will slowly uncover the secrets to the virus that has ruined your planet.

You can travel around the globe in Phoenix Point fro the start, investigating the various question marks which appear on your map. Some of the places you explore will belong to the three different factions, and some will be independent.

There is a fuel system in place to limit your traveling in the ship. The map will display the distance you can travel before running out, and you will come across refueling stations along the way.

Most missions in this game will be linked to the human factions and will require you to chose a fighting side. These decisions will not only affect the end of the game, but they can change the perception of your character. A negative perception may stop a useful trade from happening, for example.

Phoneix Point definitely sounds like an interesting and unique game, and here at WePC, we’re intrigued to see how it will play out. But, how about you? Will you be buying the game when it releases? What parts are you looking forward to most? Let us know in the comments below!