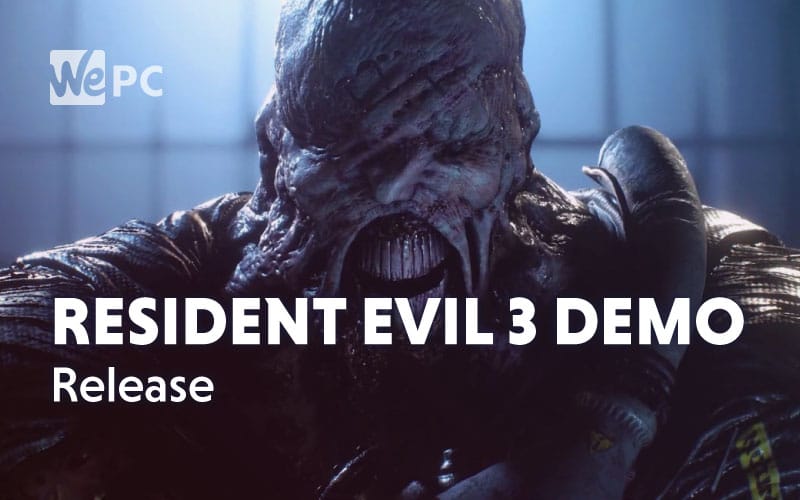 There could be good news on the horizon for Resident Evil fans. The widely anticipated demo could be released sooner rather than later – in fact, as soon as Friday if rumors are to be believed.

Capcom announced that Resident Evil 3 would be getting the same treatment as Resident Evil 2 by getting a pre-launch demo to show off the upcoming remake.

What Do We Know About The Resident Evil 3 Remake Demo?

According to Twitter user @AestheticGamer1, who has a pretty reliable track record when it comes to rumors and leaks for upcoming horror games, this demo is due to drop on Friday, March 20th.

Given that the Resident Evil 3 remake is just three weeks away, it would make sense to release a demo around this time to help build up the hype.

The Resident Evil 3 remake will be released on April 3rd and will be available on PlayStation 4, Xbox One and PC.

What Can We Take From Resident Evil 2’s Remake Launch?

If we take a look at what Capcom has done in the past with Resident Evil 2 we can get a general idea of what Resident Evil 3’s release might look like. When releasing Resident Evil 2, Capcom launched the demo for the game two weeks before the full launch.

So, it would not only make sense in terms of timeframe for release, but it will also mirror what Capcom has done in the past surrounding demos and release dates.

Of course, as with any rumor, there’s no way of telling whether it’s accurate so we should take this with a pinch of salt. However, with just a few short weeks before the official launch, we should be seeing the demo release fairly soon.

Either way, we can’t wait to see what it looks like and will keep you updated when we hear more.