The Sims 5 Release Date Rumors & What We Know So Far 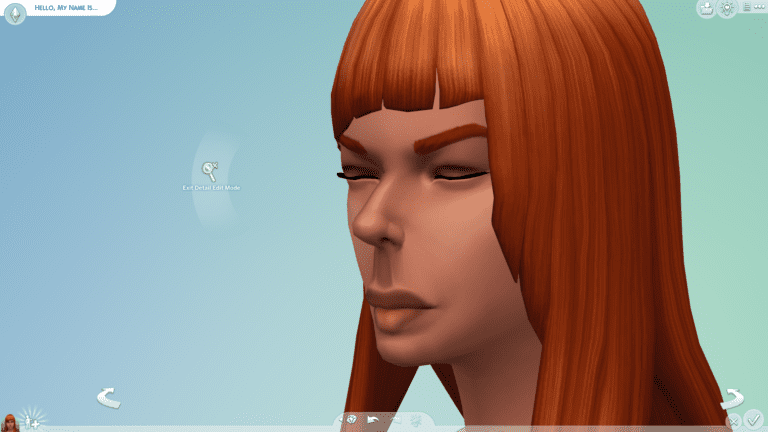 Table of Contents hide
The Sims 5 Release Date in 2022?
The Sims 5 Multiplayer
The Sims 5 Twitter Misunderstanding

The Sims is one of the most overwhelming successful game franchises in gaming history, with millions of fans worldwide. The last game was released in 2014, meaning it’s been nearly a decade since we last saw a game, and people are getting antsy for a sequel. Well, if that’s you then you’re in luck. We have all of The Sims 5 release date rumors and leaks that you could ask for and the detail on what we know about the new version of the game so far.

With so much time gone by since the last installment in the Sims series, it’s no wonder that fans have been scouring for details. Luckily, the CEO of EA Andrew Wilson confirmed that a new game was on the cards way back in 2020. In EAs Q3 2020 earnings call, we learned that the next-gen Sims game was already well on the way, and even revealed some details on how the game was going to end up. We got further confirmation from an interview with EA’s director of studios, Laura Miele.

Unfortunately, while we can be reasonably sure that the game is well on the way, we don’t have any idea of a confirmed release date. Many fans have speculated that the game could be released in 2022, considering its duration since the last major game came out. That said, Maxis is still pumping out a lot of content for The Sims 4, so there’s a real possibility that we could be waiting longer than anyone actually wants for the next-gen Sims experience.

The biggest change hinted at by Wilson and confirmed by Miele is related to multiplayer. While it has been said that the game will certainly feature single-player components, many developer quotes refer to the inclusion of multiplayer elements in a similar style to The Sims Online from 2002. That title saw the Sims gameplay taken into an MMO setting, with hundreds of players all controlling Sims households in a shared neighborhood. Since that game was based on the original Sims, it will be crazy to see a persistent online world with modern next-gen graphics.

As great as this news is, it’s also been very reassuring for fans of the standard gameplay to hear that there will be single-player content. Fans of other EA/Maxis franchises may remember the huge issues with 2012’s Sim City reboot that forced players online but then suffered from persistent server issues, preventing even single-player games. Hopefully, EA will have learned from that mistake and give Single Player games the option to happen regardless of your internet connectivity.

You can tell fans are a bit on-edge while they wait for news, as the community jumped yesterday at the mention of a new reveal for the franchise on the official Twitter page. The video was dropped at 1 AM on Tuesday morning, showing off a modified version of the series logo, and promising more information the next day. Of course, most people immediately assumed that it was going to be some sort of new about The Sims 5, but that turned out not to be the case.

At about 4 PM the same day, the official Sims account posted a reveal teaser which showed off the next 3 expansions heading for The Sims 4. These expansions are all ‘night’ themed and include, Chic Nights Out and Cosy Nights In, both smaller kit expansions, and Go Wild, a more fully-featured Game Pack expansion. You can check out the offending tweet above, but unfortunately, we’re probably waiting until at least June before we have any more news on the game.