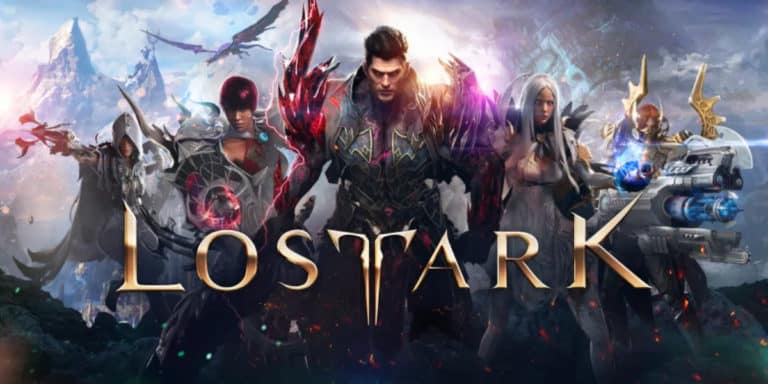 Can I Run Lost Ark On My Computer?

South Korea-based MMO Lost Ark is finally coming to the west, but are you worried if your rig is going to be able the handle the game when it drops in Feb? If you want to know for sure then you’re going to have to check your system information and compare it to the requirements below.

If you’re not sure how you’re supposed to check your specs, we can help you out. We’ve written a guide on how checking a PC’s system specifications works to make it much easier for you. Once you’ve compared them if you discover that your system isn’t powerful enough you’ll need to upgrade it or replace it to make up the shortfall.

Lost Ark is a traditional fantasy RPG set in a world that was once besieged by demons. Centuries later, history has become a myth, and most people no longer believe in the mysterious arks that once saved the world.

Despite this disbelief, darkness is returning to the world. As an adventurer and true believer, you have to set out to find the ark and save the world once more. Whether you’re an assassin, a fighter, or even a gunner, you’ll have to do battle with the forces of evil eventually.

The gameplay is pretty traditional in many ways, with a quick-bar filled with special attacks and abilities, and leveling up increasing stats and skills. However, thanks to the isometric perspective and non-standard way of controlling the character, there’s certainly a different feeling to this game.

There’s also the fact that the game features a unique system that means every character you create has an effect on your other characters’ stats and the money they can each earn.

What Gaming PC Do We Recommend To Play Lost Ark?

Because it’s an isometric MMO, Lost Ark doesn’t have really high system requirements either in terms of graphics or professor. That means that you can spend a relatively small amount to be able to play it, especially if you’re okay with building your own machine. Even a budget of $500 will be able to run the game without too much of a struggle thanks to the existence of APUs, though you’ll want to aim for $700 to have the best graphics settings and framerates.

Pre-built machines are almost always more expensive than building your own for the same level of power. A machine at around the $800 mark will probably land you comfortably between the minimum and recommended specs, so add a couple of hundred in upgrades if you want to ensure you’re getting the best graphical experience. 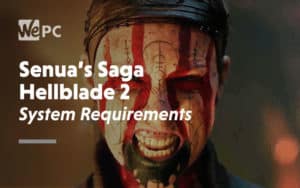 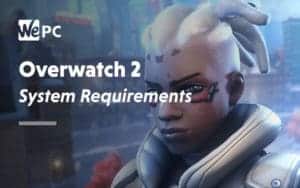 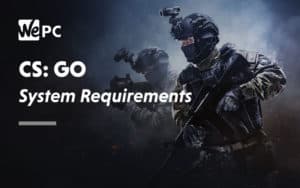 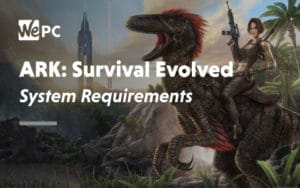